Home » Machinery » How much diesel does a contractor burn in a day?

How much diesel does a contractor burn in a day? 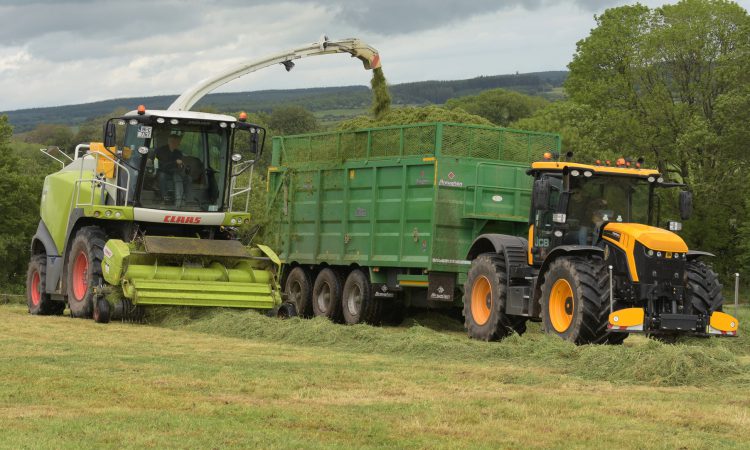 The Association of Farm & Forestry Contractors in Ireland (FCI) recently published a document that detailed fuel (diesel) usage for a number of high-profile contracting activities.

Based on research carried out by the organisation, the figures suggest that a contractor cutting and ensiling pit silage (with all the associated equipment) typically uses 3,050L/day.

That’s based on the following (pit silage) assumptions:

Interestingly, the document (pictured below) estimates that there are 700 such pit-silage outfits/teams spread across the country.

This document ultimately formed part of the FCI’s recent pre-budget submission; the intent (at that time) was to caution the Government against the imposition of increased taxes on green diesel. 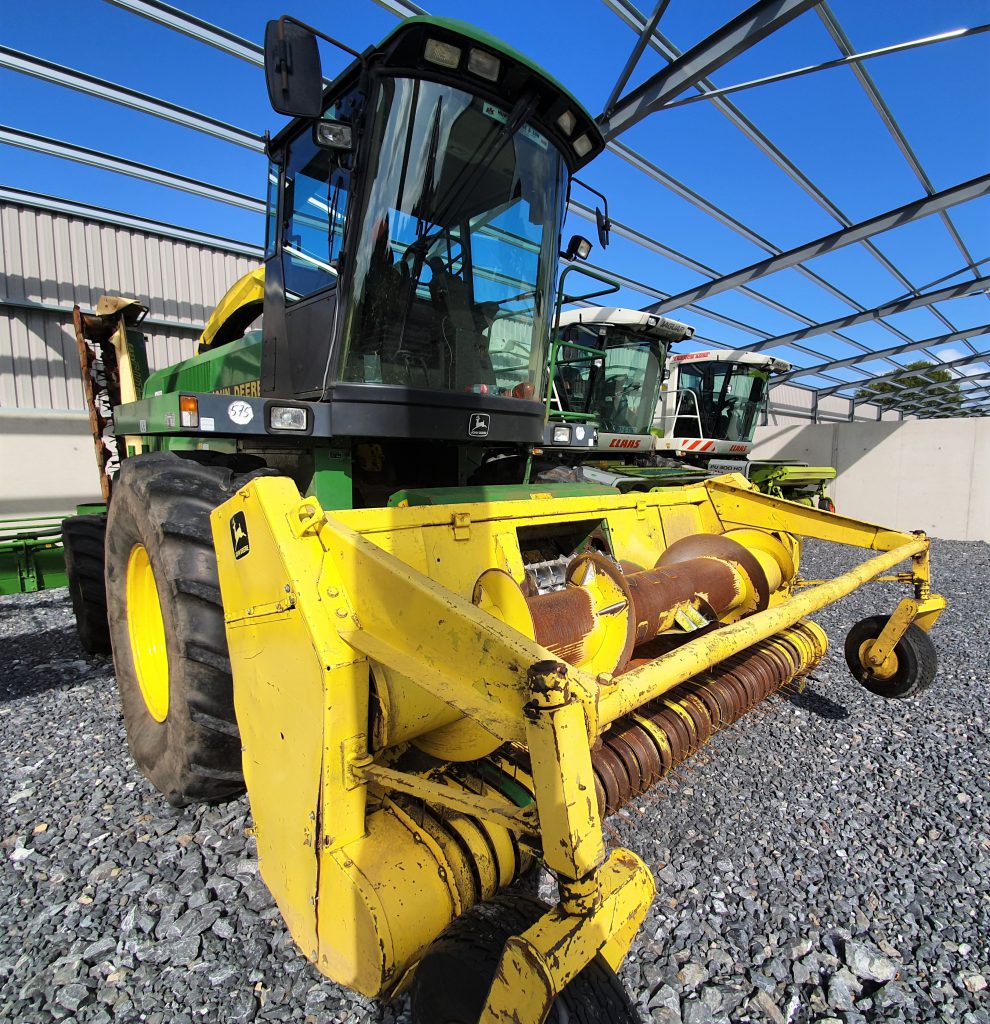 The document also detailed fuel usage (estimates) for baled-silage systems – again based on the organisation’s own research.

It suggests that a contractor making baled silage (with all the associated equipment) typically uses 900L/day.

Advertisement
That’s based on the following (baled silage) assumptions: 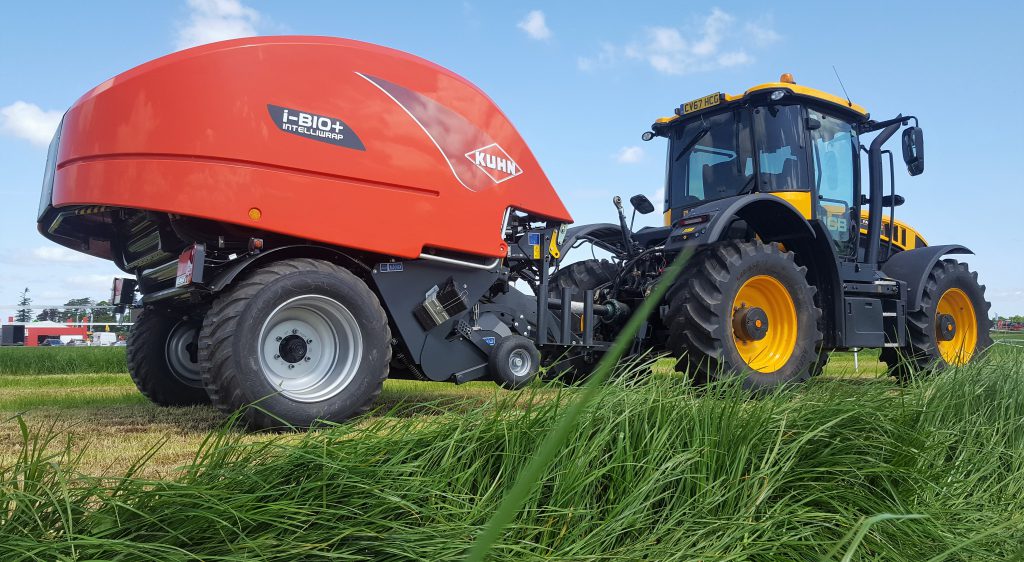 The document suggests that there are 1,000 such baled-silage outfits/teams dotted about the Republic of Ireland.

Alongside, the FCI also provided estimates of typical fuel usage for slurry spreading.

Earlier this year, the organisation published its Contracting Charges Guide for 2019.

It now compiles such figures on an annual basis. They are arrived at by collating an “average figure for each operation from a panel of FCI contractor members from across Ireland”.

At that time, the association said that contractors were quoting a “5% increase in charges” – rounded off to meet the “increases in machinery and labour costs since the start of the year”. 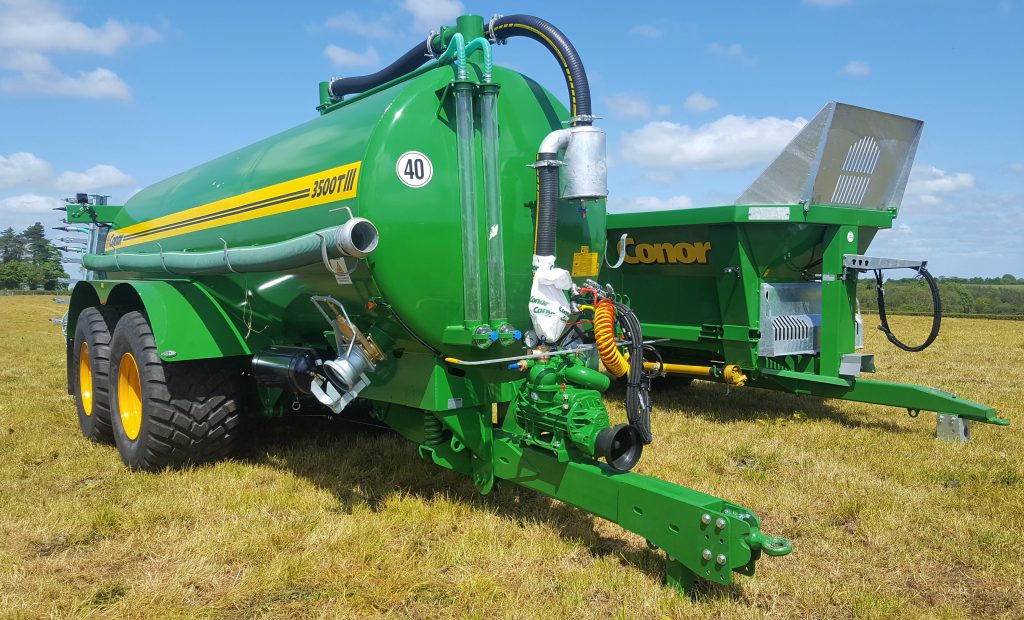