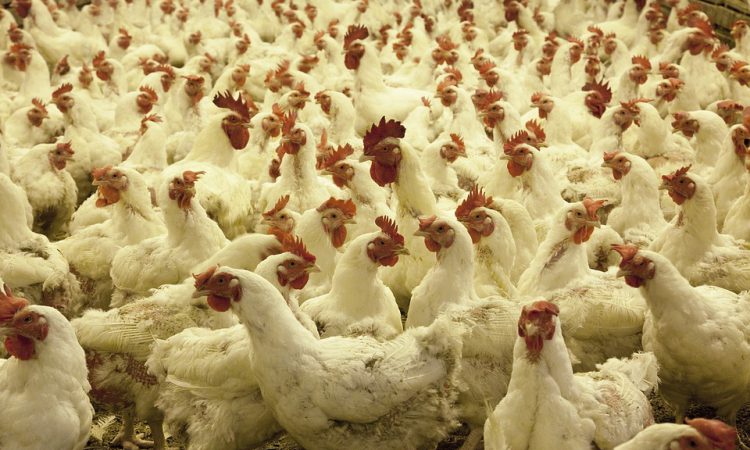 Avian influenza (bird flu) has been confirmed by the Department for Environment, Food and Rural Affairs at a sixth premises in North Yorkshire, near Thirsk, Hambleton.

Since late November, cases of bird flu have been confirmed at five other premises near the Thirsk area of North Yorkshire.

All cases were confirmed to be highly pathogenic and the H5N1 strain.

In all cases the birds are culled humanely culled and protection and surveillance zones are put in place to limit the risk of the disease spreading.

There are currently 25 confirmed cases of bird flu across the UK.

Outbreaks began in late autumn as wild birds undertaking their migration for the winter carried the disease with them.

An Avian Influenza Prevention Zone (AIPZ) was put in place in early November and extended to include housing measures across the UK on November 29.

These measures mean it is a legal requirement for all bird keepers across the UK (whether they have pet birds, commercial flocks or just a few birds in their backyard) to keep their birds indoors and follow strict biosecurity measures to limit the spread of the disease.

These AIPZ regulations may differ across England, Scotland, Wales and Northern Ireland. Individual information can be found on corresponding government websites.

If keepers have any concerns they are urged to seek prompt advice from their vet. 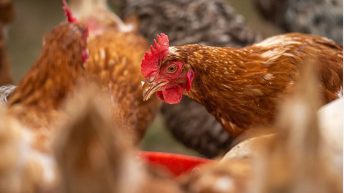