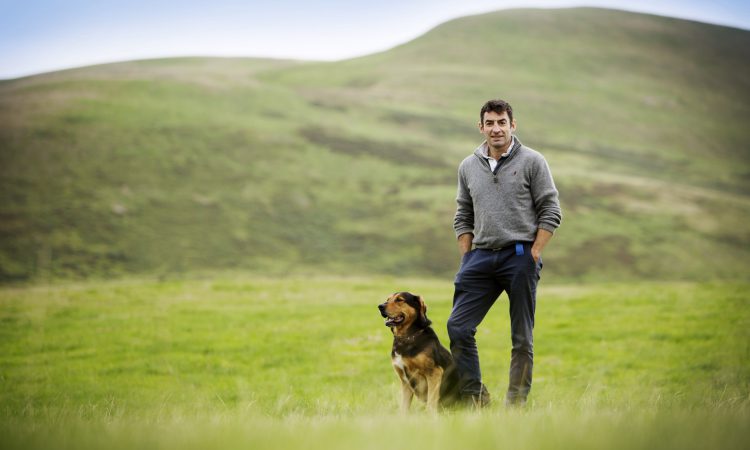 Borders farmer Hamish Dykes is set to make an appearance in the new Scotch Lamb TV advert which will be launched by Quality Meat Scotland (QMS) next week.

Hamish and his dog, Doug, were filmed on the family farm in South Slipperfield for the advert, which will make its debut on Monday October 1.

Scots consume only around half of the average UK consumption of lamb per head and the TV campaign forms part of a major ongoing drive to change this.

The majority of the 30-second advert focuses on a selection of Scotch Lamb PGI dishes, to highlight to consumers how quick and easy lamb can be.

Hamish appears near the start of the advert and “communicates a sense of the pride of the farmers who produce Scotch Lamb”, according to QMS.

Hamish, who farms with his wife Susie, starred with his family in the hit BBC series Lambing Live a few years ago.

The couple, and their children, are among a network of Scotch Lamb champions around the country who are supporting the QMS campaign to inspire Scots about the fantastic natural product which they have on their doorsteps.

The TV advertising will be complemented by a radio campaign in October and forms part of QMS’s “Scotch Lamb, Naturally” campaign to inspire and encourage consumers in Scotland to seek out lamb as a “tasty, quick, simple meal”.

It will run for the entire month of October as part of a major drive behind Scotch Lamb PGI, partly financed by £200,000 of support from the Scottish Government announced by the First Minister at Turriff Show.

The new campaign highlights what sets Scotch Lamb PGI apart as well as its versatility and simplicity as a cooking ingredient.

It is set to reach 4.2 million consumers (94% of the adult population) during September and October, according to QMS. 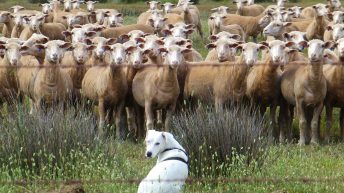