Brazil beef trade to China expected to resume in next fortnight 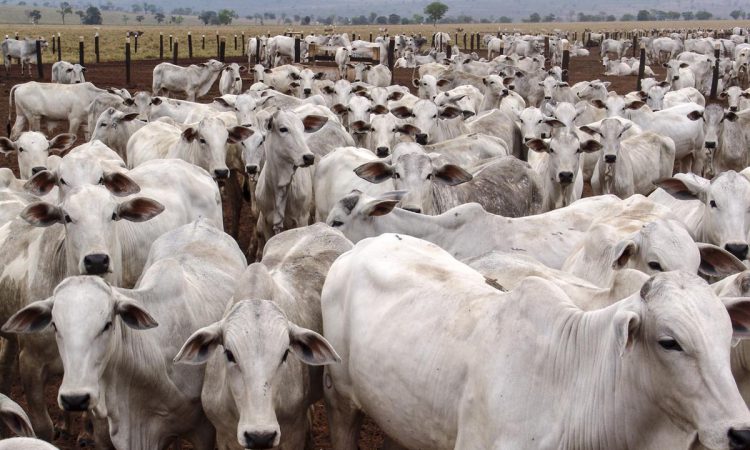 The resumption of the beef trade from Brazil to China has been forecast as “more than probable” in the next 15 days.

According to the latest issue of the World Beef Report (issued today, Wednesday, September 8) it is believed to be “more than probable” beef exports to China will resume in “a maximum of 15 days”.

The report drew attention to the precedent of 2019 where an atypical case of mad cow was discovered and Brazil was out of that market for a period of 10 days.

Continuing, the report drew attention to speculation in the global marketplace that “China has no way to cover the gap that Brazil would leave”.

Speculators on the global beef trade believe Chinese authorities will be particularly keen to resume trade with the South American country because “it coincides with the high peak of purchases that usually occurs between September and November for the celebrations of the New Year in the Asian country”.

It was noted in the report that a stakeholder in the Brazilian beef industry was optimistic about “a quick return to China” following the World Organisation for Animal Health’s (OIE’s) release of a document in which it considered the case ‘closed’ since they were two ‘atypical cases’.

The stakeholder outlined it is a matter of waiting to see “what position the Chinese authorities will take. I think everything will be resolved soon,” he projected.

A meeting had been scheduled between authorities of the Brazilian Ministry of Agriculture (MAPA) with their counterparts in China and it remains to be seen what the outcome of that meeting will be.

Concluding, Brazilian beef importers in China are waiting to see if exports from Brazil will be resumed shortly and, meanwhile,” they are reluctant of confirming rising values from other [beef] origins” according to a comment from a regional beef trader in the report.