Home » Beef » ‘Brexit is not going to happen’ – Marshall’s theory

‘Brexit is not going to happen’ – Marshall’s theory 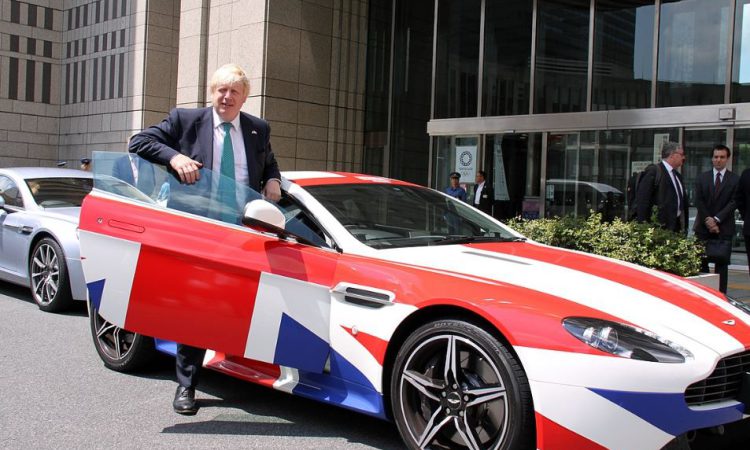 As the hours count down to the 2019 UK general election – set to take place tomorrow, Thursday, December 12 – independent senator Ian Marshall is holding steadfast to his ‘Brexit theory’.

Speaking at Teagasc’s National Beef Conference in Claremorris, Co. Mayo, last night, the former president of the Ulster Farmers’ Union (UFU) – who delivered a presentation on the UK’s pending departure from the EU – reiterated his position to an audience of approximately 400 beef farmers.

“I have a theory; I’ve had it for about 18 months and I stand by it. My theory is that: Brexit is not going to happen.

“The reason is because it is a complete and utter shambles in Westminster.

I met with Cameron [former UK prime minister David Cameron] for breakfast one month before the referendum and David Cameron said: ‘Don’t worry. The British people understand that we need to be part of Europe.’

“There are 650 MPs in Westminster. The majority of ‘remainers’ have been caught on the hop and the reality is there are dark, sinister forces at play within the group – and people know that.

“I think it will take a very brave prime minister – whoever he or she is – to take the UK out.

In an election dominated by the issue of Brexit, the Armagh native – who was elected to Seanad Éireann last year – says the winning candidate will take the reigns of a “completely divided country“.

The reality is any prime minister that takes it on, is taking on a poisoned chalice. I firmly believe that whoever is elected will come to a position where there will be another referendum on this.

“There are 1.7 million young people there to vote and there’s arguably around one million older people that are not there to vote.

“And there is a big chunk of people in the middle that now realise the pup they were sold – so I don’t think it is going to happen,” said Marshall.