Brexit: ‘We are just going to have to wait and see what happens’

Can a company like ours absorb 9% costs supplying major multi-retailers? The answer to that is no. In addition to that, many of the ingredients coming in may incur tariffs as well. We are just going to have to wait and see when Brexit happens - in fact, you wait with bated breath to see what is going to happen.

These were the sentiments expressed by Michael Waddell, the general manager of McNamee's Bakery in Crossmaglen in Co. Armagh, as he weighed up some of the scenarios should a no-deal Brexit situation arise on October 31.

The bakery was established in 1939 and also has stores in Co. Monaghan and in Co. Louth. It boasts a wholesale division and supplies major retail outlets in both Ireland and the UK.

"Brexit is potentially an absolute game changer for a business that has been there fourth generation – going into its 80th year," Waddell - who has been in his role with the company for nearly 20 years - told AgriLand this week.

There has to be value in businesses like mine because of the longevity of them.

"McNamee's Bakery has put pay packets into the pockets of families in this town for 80 years – through good days and bad days; through troubles that you would never believe in an area synonymous with the troubles in Northern Ireland.

"It would be tragic to see a business that survived all that to be destroyed by something like Brexit."

Waddell also pointed out that as the manager of a business - in the current climate - it is very difficult for him to "quantify" the impact that Brexit will have.

We have filled out all the forms that we were supposed to fill out and completed our due diligence with our customers and our supply chain in so far as we possibly can.

He continued: "I can tell you now though, if you wanted to put a pallet of frozen goods into a cold store anywhere in Ireland it can’t be done and it couldn’t have been done from 12 months ago – there is no space.

"All my bread gets frozen and in May 2018 we went north and south of the border to get quotes so that we could build up our stock of frozen goods.

"In July, we started putting extra bread in and we were told there was no space. 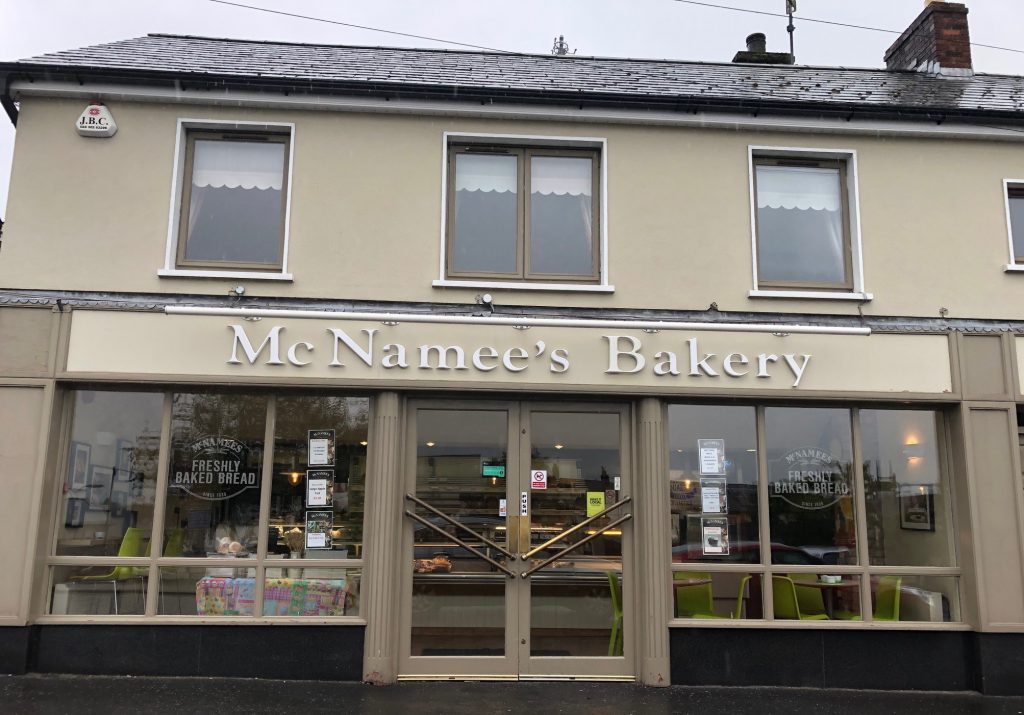 "Those spaces are now full and I know that because I have nowhere to put my bread."

Meanwhile, in the event of a no-deal Brexit, Waddell pointed to how there would be stockpiles of certain foods while "other items" mightn't be available at all.

Fruit and veg will probably be impacted upon and I can see how that could happen because it’s not the type of food that you can stockpile anyway.

"There will be stockpiles of some items and there won’t be for other items; all we can do is do the best preparation we can - but it’s no way to run a business."

A pebble in a pond

Freedom of movement and workers' status are among other concerns that Waddell has in relation to his business. He is also very mindful of the peace process.

Not only is a no-deal scenario likely it is the one that people are actively working towards – that is how I feel at the moment.

He continued: "Even freedom of movement is a concern; I have British, Irish, Latvian, Lithuanian, Polish, Croatian and Portuguese people working for me.

"I liken Brexit to a pebble being thrown into a pond – the ripples are going to go everywhere. 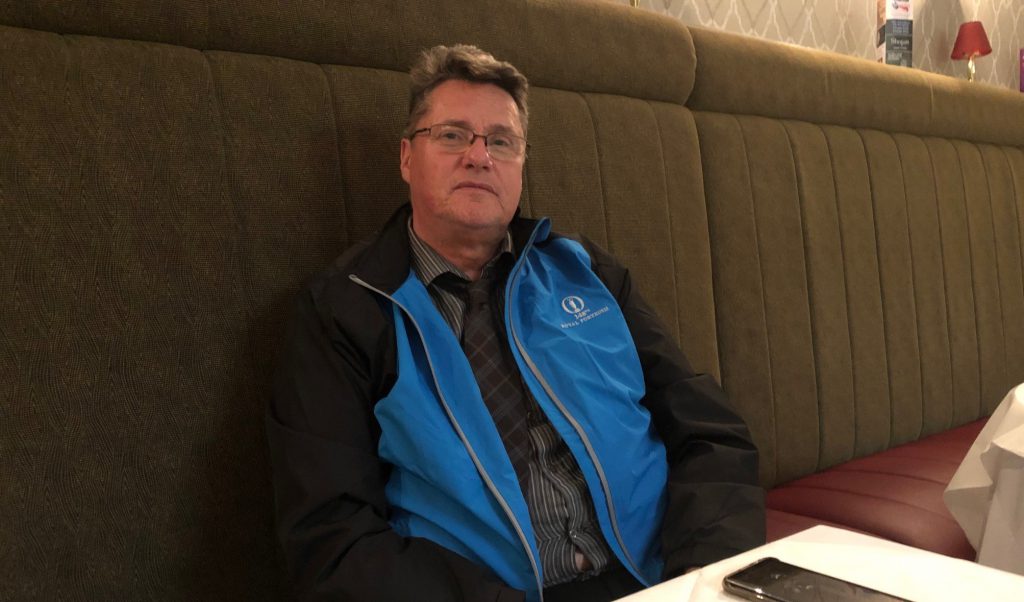 "A lot of people in Northern Ireland have invested and sacrificed hugely to ensure that the peace process works.

"People have invested their time, their money and their savings into the peace process.

So much so, in fact, that many people living along the border - north and south - have no memory, or at least a very distant memory, of how bad things used to be.

"I am thankful for that but we remember what is was like and we do not want to return to that.

"There is no appetite for that whatsoever but I feel that Brexit is playing into the hands of people who do not think the way we think."