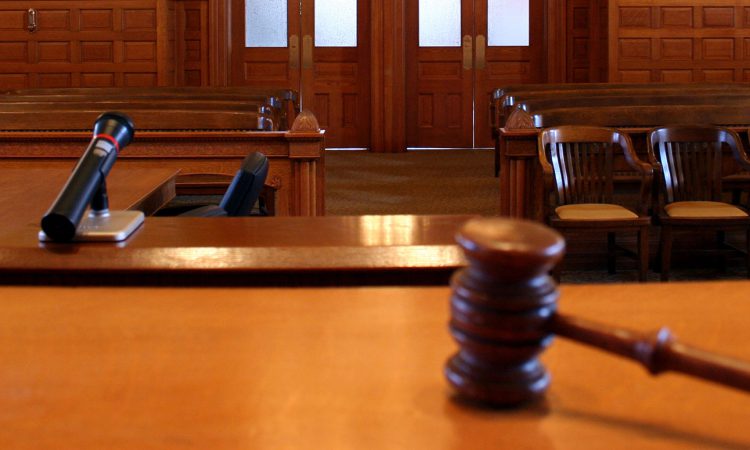 A Bristol man has been prosecuted for fly-tipping waste in Avonmouth by the Environment Agency after being caught on CCTV.

The Environment Agency had been investigating several reports of fly-tipping in the area and secured CCTV footage of two men using a vehicle to dump waste.

The registered keeper of the vehicle was recorded as ‘Leo Freel’, which turned out to be a bogus identity.

But with the licence details known, police stopped the vehicle when it was next sighted and Crumlish confirmed his identity. 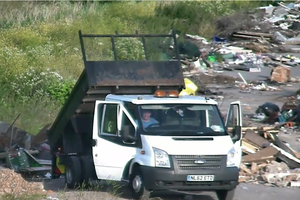 “Waste crime is a serious offence like any other type of crime we will catch and prosecute you using all available resource and means.

“The landowner who was the victim of this fly-tipping has cleared the land at their own expense but taken necessary steps to prevent them from being targeted by waste criminals again.

To avoid your waste being fly-tipped in this way, check for a waste carrier’s licence, ask how and where the waste will be disposed of, don’t pay cash and get a receipt or waste transfer note which includes the details of the company or person taking your waste away.

“If you spot fly-tipping or know someone involved, contact your local council or Crimestoppers to report it in the first instance.” 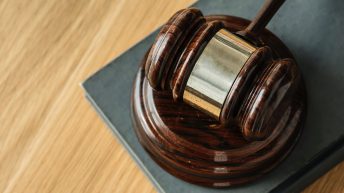 Farmer fined £1,300 after leaky silage clamp kills over 400 fish in a river