The Royal Agricultural University (RAU) paid tribute to the careers and impact of these leaders at its graduation ceremonies in Cirencester Parish Church earlier this month.

Each year, alongside presenting students’ degrees, the University awards Honorary Fellowships to those who have made significant contributions to agriculture and the related land-based industries.

Meurig Raymond retired as NFU president in February after 40 years of involvement in the union. At the European Commission’s High-Level Forum for a Better Functioning Supply Chain, Meurig represented European farmers and worked to improve their position in the food chain. 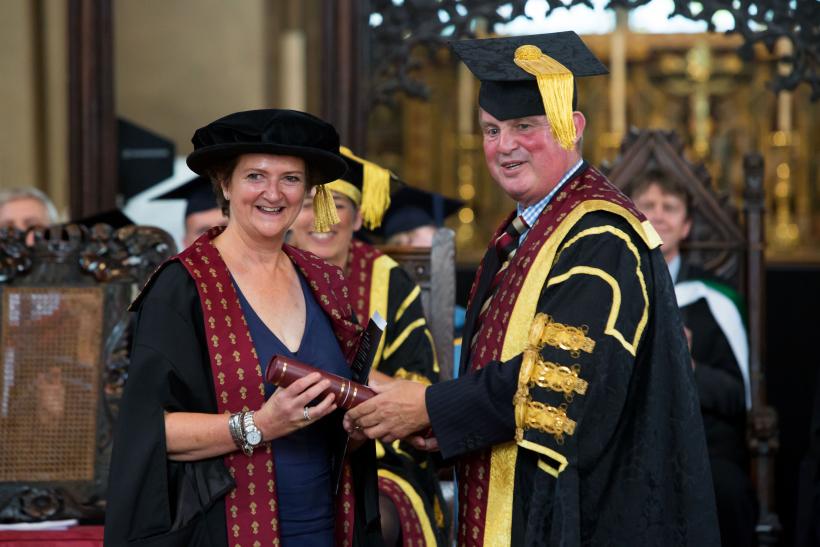 As chief executive of LEAF since it began in 1991, Caroline Drummond is a passionate advocate of greater public understanding of farming and of encouraging sustainable farming practices.

Christine Cross, who has held senior roles at Tesco, including Business Development Director, and is now an independent advisor working across retail, manufacturing and education was also honoured by the university. 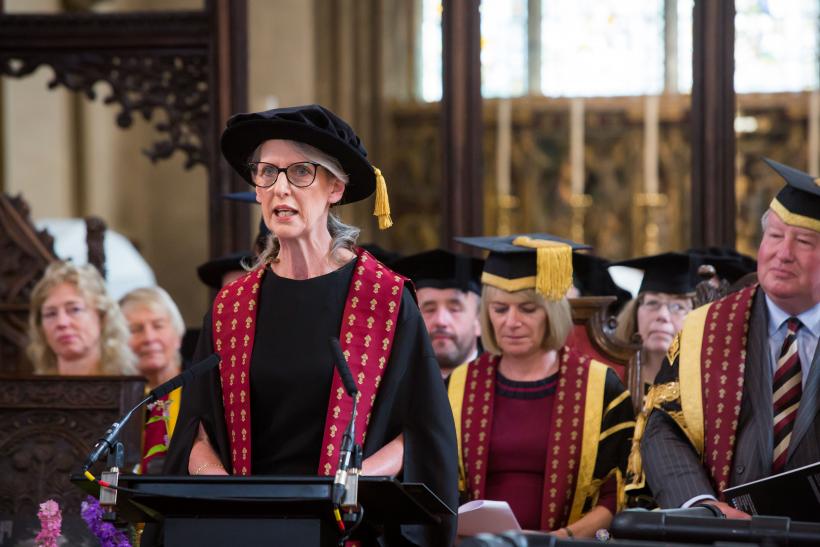 Prof. Joanna Price, vice chancellor of the RAU said: “Graduation is a celebration of our students’ hard work, commitment and success over many years. I congratulate each and every one of them, as well as paying tribute to the extraordinary careers and impact of our newest Honorary Fellows.

Meurig, Caroline and Christine have had a lasting influence on their fields and they’ve shown how food production, agriculture and the land-based industries successfully combine with entrepreneurialism, enterprise and policy leadership.

"Their achievements will inspire our students for years to come because RAU graduates in 2018 are global citizens who are ready to contribute to society in a myriad of ways.

“We wish them all the best in their future careers and as the newest members of the RAU’s worldwide alumni community.” 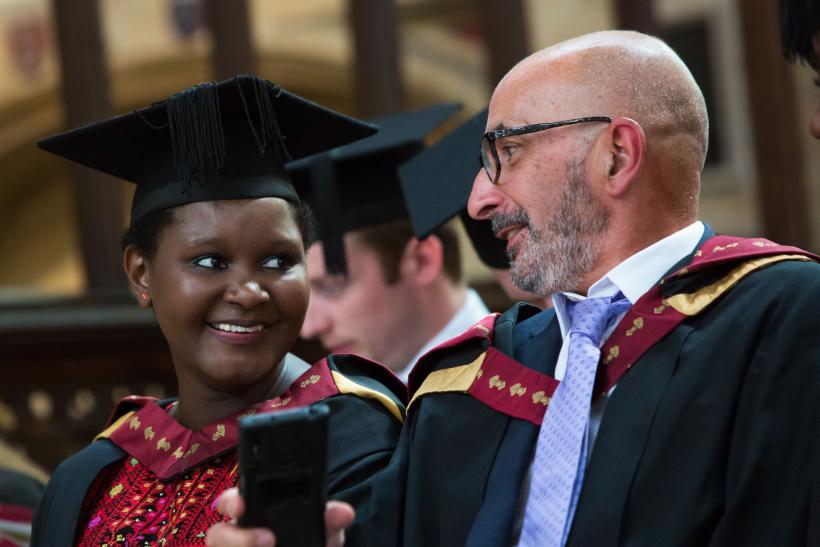 During the ceremony, two special awards were presented to staff from the Royal Agricultural University.

The James Buckman Presentation Cup was awarded to Andrew Davis, senior lecturer in Heritage Property, Game and Deer Management in recognition of excellence in education.