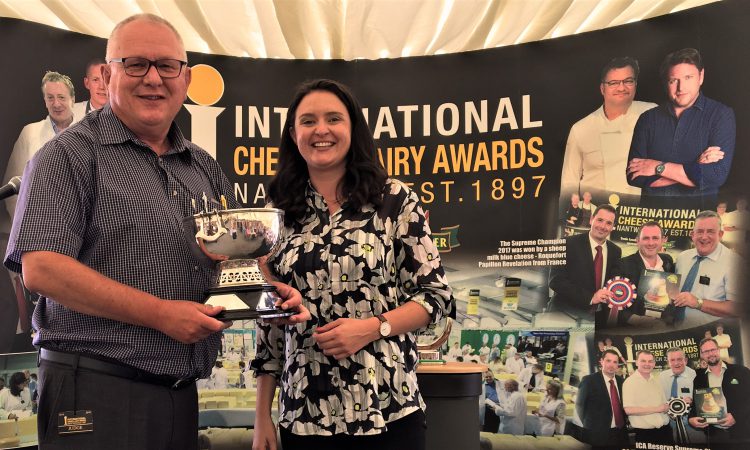 Well-known agri-food manager Norman Ruby picked up the British Cheese Board (BCB) Industry Award at the annual International Cheese and Dairy Awards in Nantwich this week.

Norman has been a respected and well-liked character within the industry for nearly four decades. His contribution to the industry was recognised by the BCB Industry Award yesterday.

The BCB award is given to those who have made an outstanding and invaluable contribution to the British cheese industry throughout their careers.

Although Norman started his working life in the RAF, he later joined The Cheese Company at Taw Valley in 1980 and never looked back. Norman moved his way up the ranks before becoming cheese production manager at Appleby and Lockerbie.

He then moved to St. Ivel before joining Chr Hansen in 2001, where he has worked for the last 17 years.

After 39 years in the industry, Norman is retiring and planning to spend more time with his family.

Dr. Judith Bryans, chief executive of Dairy UK said: “Norman’s passion and dedication to the cheese industry over the last 39 years make him a worthy winner of the BCB Industry Award this year.

“I’d like to congratulate Norman on receiving this award and wish him a happy retirement.”

“This was an unexpected award, so I was pretty shocked. I’ve made so many friends over a lifetime in this wonderful industry, I will miss it greatly when I retire,” he said.

“I would like to thank the BCB for this award, I feel very humbled.”

The British Cheese Board (BCB) is a promotional and educational body which sits within Dairy UK. 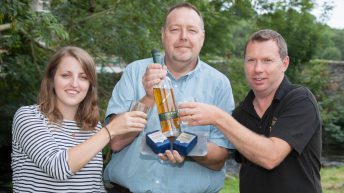