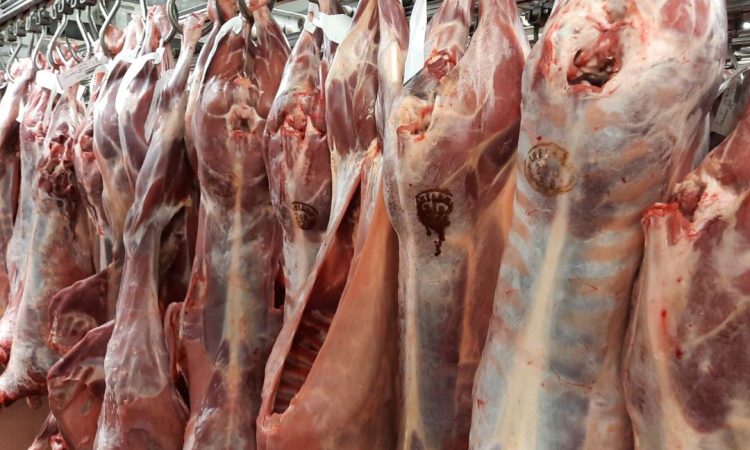 A Freedom of Information (FoI) request relating to sheepmeat has confirmed a case involving ‘mislabeling UK ovine as Irish origin’ according to an Irish politician, Matt Carthy.

The Sinn Féin spokesperson on agriculture has called on the Republic of Ireland’s (RoI’s) Department of Agriculture, Food and the Marine (DAFM) to release all information relating to the mislabeling incident.

Deputy Carthy made the call following the receipt of departmental emails received by him on foot of an FoI request that he submitted.

The response confirms that the DAFM are aware of one instance this year whereby sheepmeat imported from Britain was mislabeled as Irish,” he said.

“Anecdotal reports earlier this year suggested that imported sheepmeat was being incorrectly labelled as Irish.

Spring 2021 was notable for Irish sheep farmers, while usually a time of respectable prices, prices actually slipped by as much as 40-60c/kg, at least partially in response to British imports,” he said.

“We now know that in at least one instance imported beef was mislabeled as Irish.

“What we do not know is if this was an intentional act, the scale of the mislabeling, or the companies involved.”

Deputy Carthy has described this as an “incredibly serious matter” and said that RoI’s Minister for Agriculture, Food and the Marine, Charlie McConalogue must instruct his department to immediately release all known information on this case and its implications.

“There is very real prospect that Irish farmers lost money as a result of this practice,” he said.

“The Minister must also clarify whether any sanction was applied to those involved in this practise and the measures employed to ensure that it never happens again.”