Imogen Ogborne from Devon has been announced as the winner of the new training and development programme from British Wool.

A member of Lewdown Young Farmers Club, Ogborne, aged 19, began her involvement in wool handling back in October 2019, when she secured a job with a contractor out in New Zealand.

Ever since, Ogborne has been passionate about shearing and wool handling and now seeks to improve her skills.

The new British Wool Shearing Training and Development Programme was launched earlier this year, which offers one winner from each UK nation the opportunity to win 12 months of training, as well as a Lister Shearing prize package worth £500. 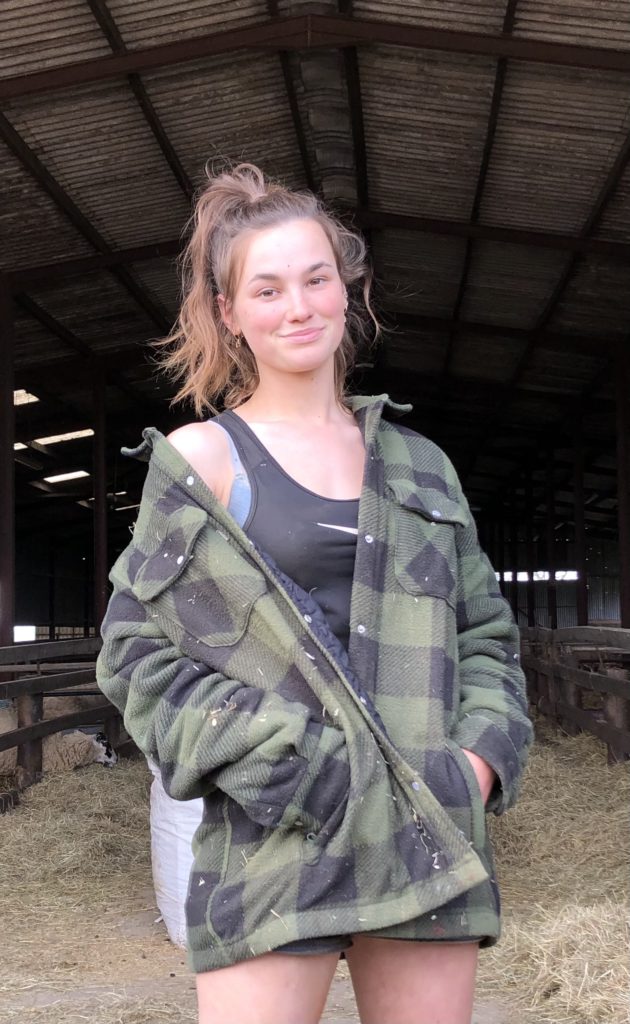 During the 12 month programme, the four UK winners will also visit British Wool’s head office and wool grading depot in Yorkshire, as well as a scouring plant, to follow the wool supply chain process.

'A breakthrough in the industry'

On the announcement of becoming the England winner, Ogborne said: “I am delighted and feel very proud to be given this opportunity by British Wool.

After wool handling for one season in New Zealand and now on my second season in the UK, I am looking for a breakthrough in the industry where I can further my understanding of wool handling, but also progress my shearing abilities.

"After being given the opportunity on several occasions to jump on the board and shear a few sheep myself, I entered into a couple of competitions out in New Zealand.

"I came in 4th place in a Novice competition and finish mid-board in the Golden Shears Novice class. To move to the next level, I need to improve my technique on the placement of blows and positioning myself around the sheep."

Ogborne continued: “The programme, along with the prize package from Lister Shearing, will give me a great opportunity to learn how to set-up a hand piece and sharpen my gear.”

Richard Schofield, shearing manager at British Wool said: "On behalf of British Wool I congratulate Imogen on her achievement in winning this competition in England.

The standard of entries were extremely high and it was clear to see Imogen’s passion for shearing and in wanting to further develop her existing knowledge and skills.

Ogborne concluded: "The shearing community is a great place to be with like-minded people, after completing this programme I hope to secure myself a place on the board for a contractor and use my skills to travel the UK and overseas."