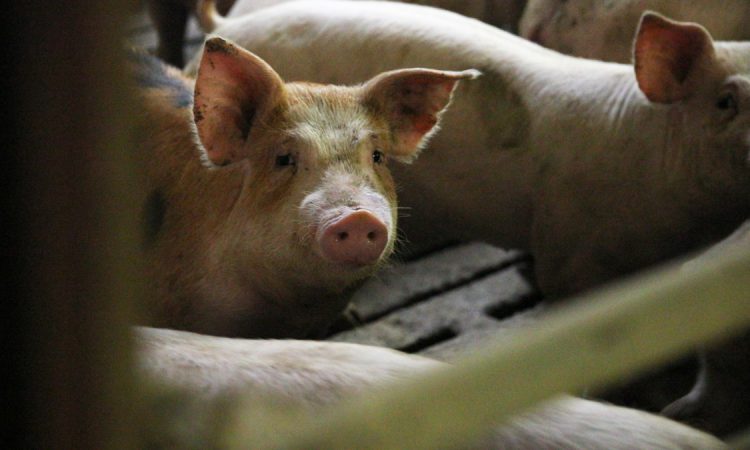 Veterinary authorities in Bulgaria have said that 24,500 pigs will be culled after another outbreak of African swine fever (ASF) in the southern European country.

According to a report by international news agency Reuters, the outbreak – which was confirmed through laboratory testing – was detected at a pig farm in the north-east of Bulgaria, and is the first such outbreak on an industrial farm since August, when outbreaks on six breeding farms resulted in the country’s veterinary authorities culling 130,000 pigs.

According to local English-language website The Sofia Globe, measures have been taken to control the most recent outbreak, including a 3km protection zone around the affected farm, as well as a 10km monitoring zone.

The culling and disposal of pigs found to be affected, as well as those that have been in contact with infected animals, well get underway in due course, according to the Bulgarian Food Safety Agency.

The head of that agency, Paskal Zhelyazkov, told Bulgarian National Television that separating infected pigs from healthy ones would not be possible, as “the infection has penetrated the site so extensively”.

There were 42 confirmed outbreaks of ASF in Bulgaria in 2019, with the equivalent of around €35 million being spent on preventative measures and farmer compensation.

The country’s government plans to initiate legislation this coming year to further deal with the issue.

At the very end of 2019, the Government here reminded pig farmers not to feed household waste to pigs.

Michael Creed, the Minister for Agriculture, Food and the Marine, said on December 29: ASF can survive for months in cooked or cured meats which – fed to pigs – can cause the disease.”

The minister warned: “A simple ham sandwich, salami or meat product could bring this disease to our doorstep and it would be devastating.”