The wheat area was reported to be the smallest since 1981 at the Agriculture and Horticulture Development Boards's (AHDB's) Grain Outlook Conference recently. 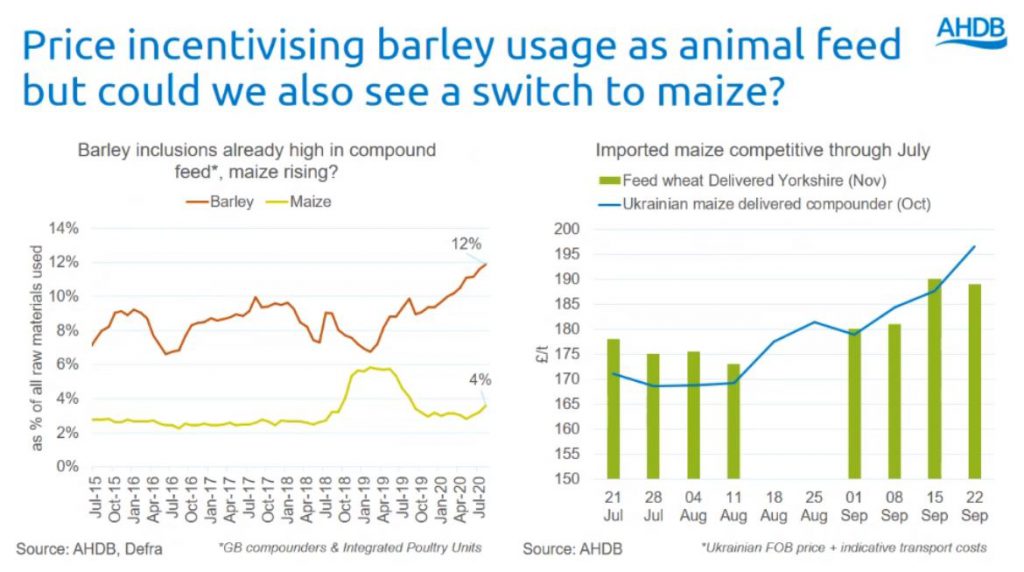 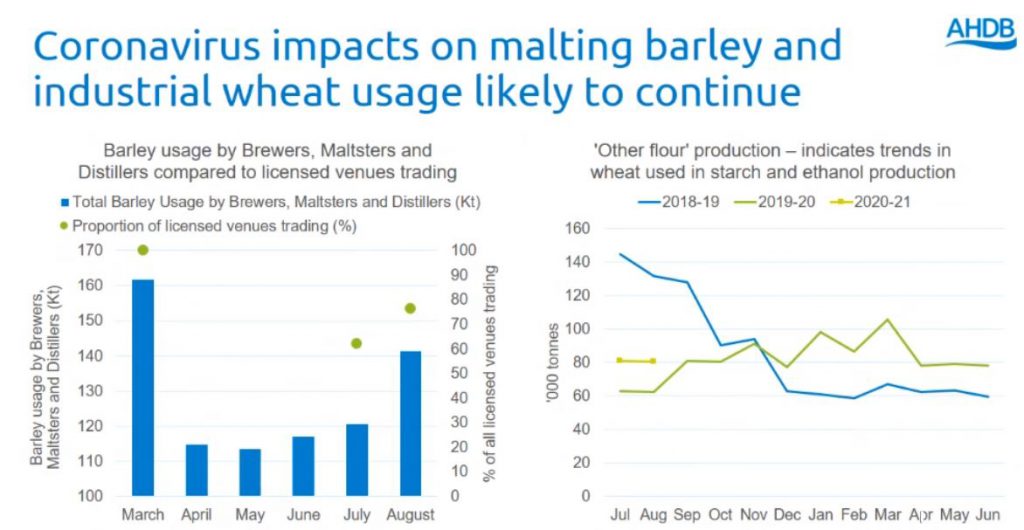 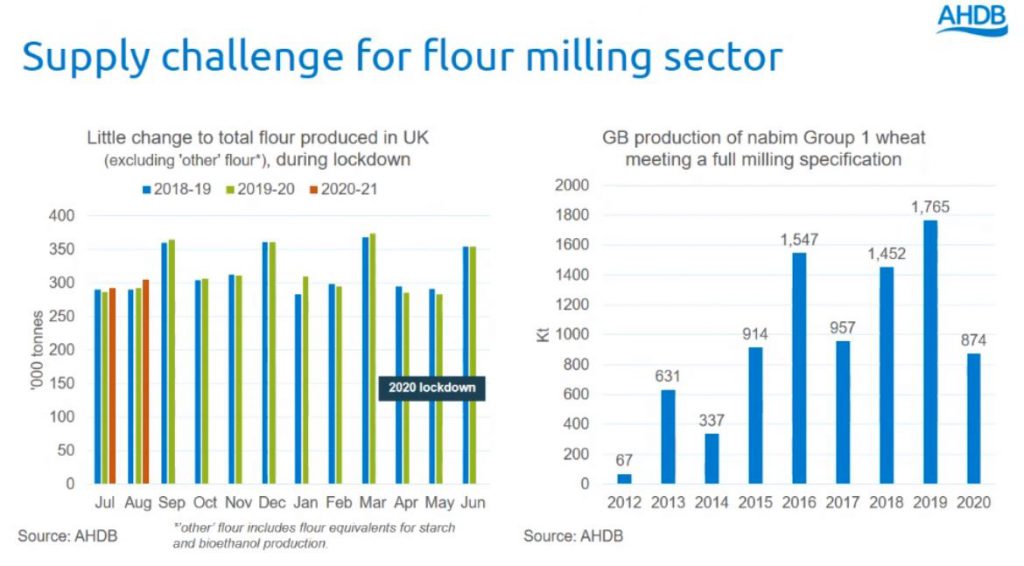