Calving at 24 months for optimum economic and lifetime performance

In order to maintain dairy herd size and performance, it is necessary to have a good supply of quality heifers to replace cows that have to be culled.

Gavin Duffy, a College of Agriculture, Food and Rural Enterprise (CAFRE) dairying adviser, states: “Age at first calving and the herd replacement rate are two of the main factors which determine how many heifers are required in any given year.

''Rearing dairy heifer replacements to the point of calving is expensive. The rearing period is the financially non-productive part of the animal’s life.

They estimated that it took on average one and a half lactations for the heifer to repay her investment in the rearing period but this ranged from one to six lactations.

Gavin says: ''The repayment period is not only influenced by the cost of rearing but also by the farm milk price, the production output, variable costs and, to some extent, herd fertility.'' 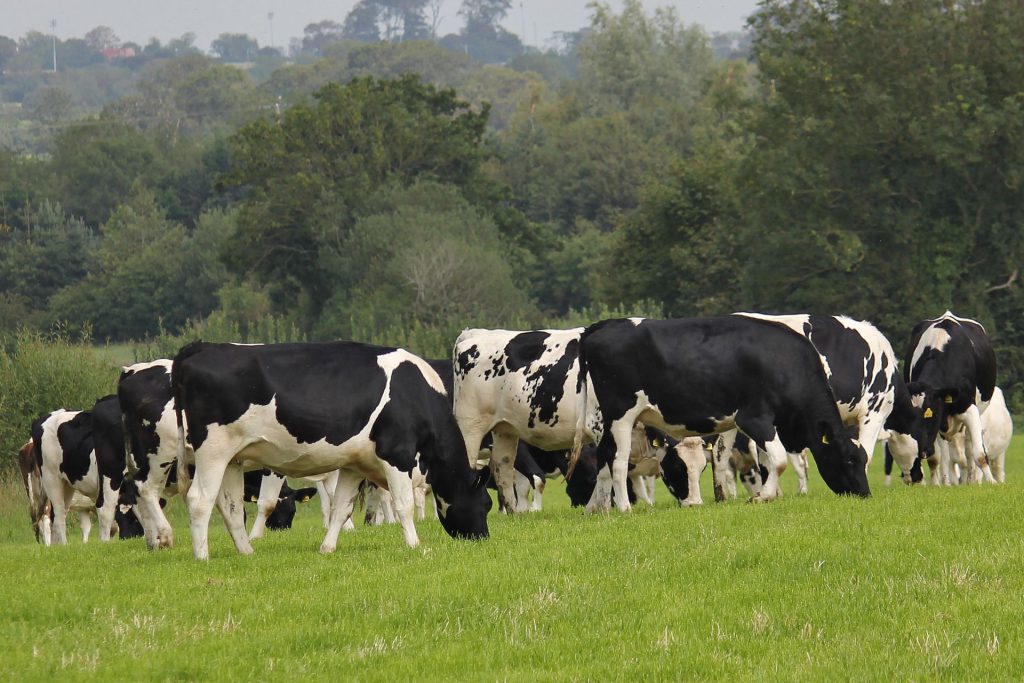 Gavin stated: ''Calving at 24 months has been shown to be the optimum for economic and lifetime performance but it is important that heifers meet key targets at critical stages in the rearing programme.

''Management of the herd during the dry period needs careful attention to ensure the cow or heifer gives birth to a healthy calf and has an adequate supply of good quality colostrum.''

He outlined: ''Recent research shows that improved performance in the early calf stage can have positive benefits throughout the heifer’s productive life time.

''The calf has the potential to grow extremely quickly during this period so there is an opportunity to capitalise on accelerated growth by paying more attention to feed management and in particular milk feeding.'' 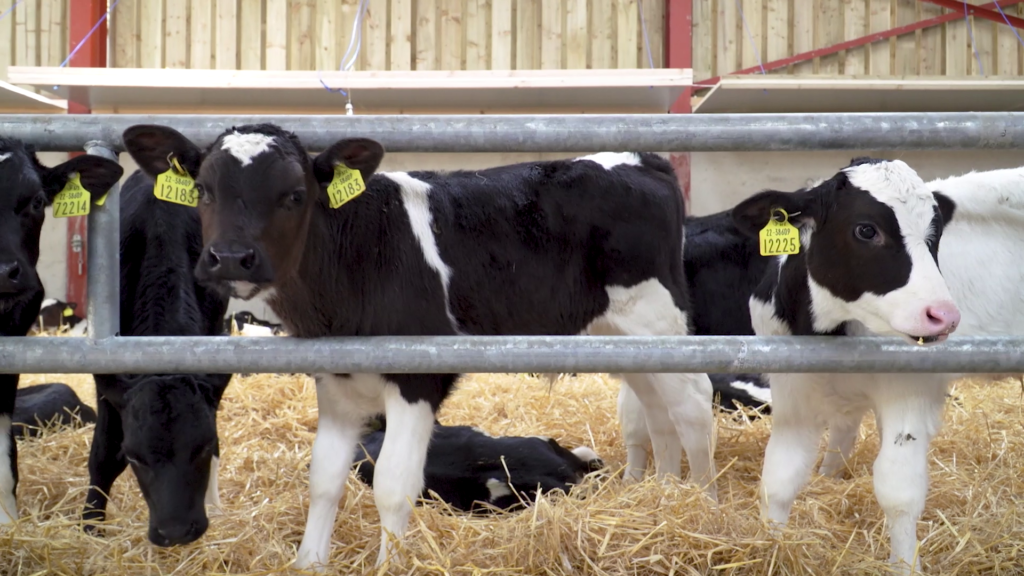 In addition to the improved live-weight performance, Gavin says: “Research evidence also suggests that by increasing milk or milk replacer intake early in life, the calf’s genetics are somehow altered, known as epigenetic programming, which has a positive effect on the heifer’s subsequent milk yield.

However, this early period is also a time when the calves are most vulnerable to disease so paying close attention to calf health and its environment will help realise these gains.

''Although that first 100 days of the calf’s life is only a small proportion of the total heifer rearing period, management in these early days has been shown to have a significant influence on the lifetime performance of the dairy replacement.''

In conclusion, Gavin suggests that by taking a whole life approach to heifer rearing there is potential on most dairy farms to make small improvements in their heifer rearing enterprise that will pay financial dividends in the longer term.