Home » Arable » Can the UK avert a BYDV crisis?

Can the UK avert a BYDV crisis? 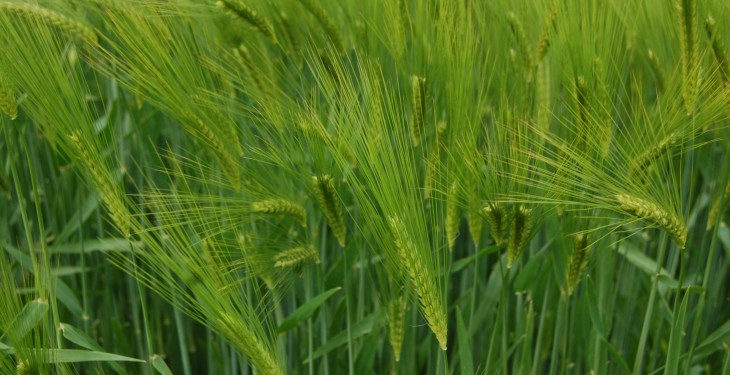 Rothamsted Research recently hosted a technical seminar on how the UK can avoid a potential Barley Yellow Dwarf Virus (BYDV) crisis in the wake of an EU insecticide ban.

Existing analyses suggests UK wheat yields would decrease by the equivalent of 4.5 million loaves of bread a day because of the ban.

“Lower yields could become a regular feature, as a disease-resistant wheat variety could be more than a decade away,” says Dr. Kim Hammond-Kosack, a senior plant pathologist at Rothamsted.

“Our scientists predict that in February and March 2020, farmers will be looking out on virus infected, yellowing fields of winter wheat, and consequently later that year consumers will be buying and eating more expensive food stuffs made using wheat imports from Canada, America and Ukraine.

With few options to control these aphids, next year could be the last good year for European wheat harvests for some considerable time.

“Currently, no one has tested the UK’s recommended wheat varieties for their resistance to BYDV. Resistance to the virus has not been a breeding target for years because of the availability of effective insecticides.

“Given it takes seven or eight years to breed a new crop variety, and then two or three years of official testing before a variety can make it on the recommended list, you can see time is against us.”

Dr. Gia Aradottir, an insect specialist at Rothamsted, said that until the responses of recommended wheat varieties to the virus are correctly determined, the wheat breeding industry will not know the true scale of the problem facing them.

The threat of disease has arisen because of an EU-wide ban on the neonicotinoid insecticide currently used to control the aphids that spread BYDV.

The insects can still be controlled by a different class of insecticides called pyrethroids, but there is already a resistance mutation present in one of the species, the grain aphid, to these chemicals.

Analogous to antibiotic resistance that arises in many human diseases, insect populations can also develop a resistance to insecticides if they are over used.

“With the ban on the neonicotinoids, there is likely to be an increased use of pyrethroids which could hasten the development of this resistance, and could also select for insecticide resistance in the bird-cherry aphid, the other aphid species that spreads BYDV,” explained Dr. Aradottir.

If we have another autumn of high aphid numbers next year, followed by a mild winter, then the outlook for wheat harvests in 2020 could be very bleak indeed.

One potential solution to the BYDV challenge might be the development of a new insecticide, or a reversal on the current noenicitinoid ban. Neonics, as they are commonly known, have been outlawed in the EU because of growing concerns over their impact on bee populations. 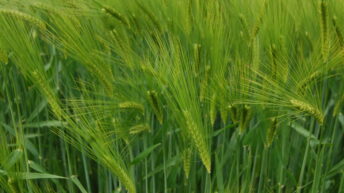