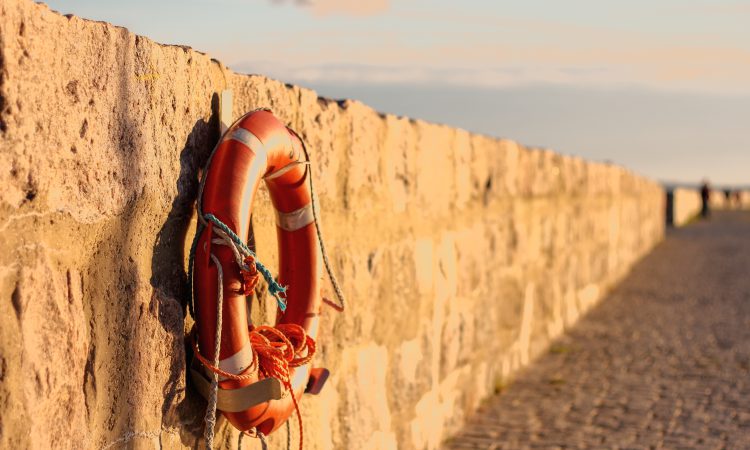 A second crewman who was rescued from the East China Sea after the cattle ship he was travelling on capsized en route from New Zealand to China has died, according to international reports.

As reported by Reuters, the man was pulled from the water unconscious by the Japanese coast guard today (Friday, September 4).

Japanese coast guard rescuers are conducting the operation, having rescued just one other member of the 43-strong crew of the ship, after Japanese navy P-3C surveillance aircraft spotted him wearing a life vest and waving in the water, according to Euronews.

Reuters reports that the search continues for the other 41 crew members. Coast guard personnel have so far found a life jacket and a number of cattle carcasses in the area where the ship is believed to have sunk.

It is also reported that the vessel in question “had a history of mechanical issues”.

The 11,947t Gulf Livestock 1 ship was carrying 5,800 cows west of the western coast off Amami Oshima island (in southwest Japan) in the East China Sea when it sent a distress call early Wednesday.

The cause of the distress was not immediately known, but the weather was rough in the area due to Typhoon Maysak.

Three vessels, five air-planes and two divers had been deployed to continue the search, the Japanese coastguard reportedly said.