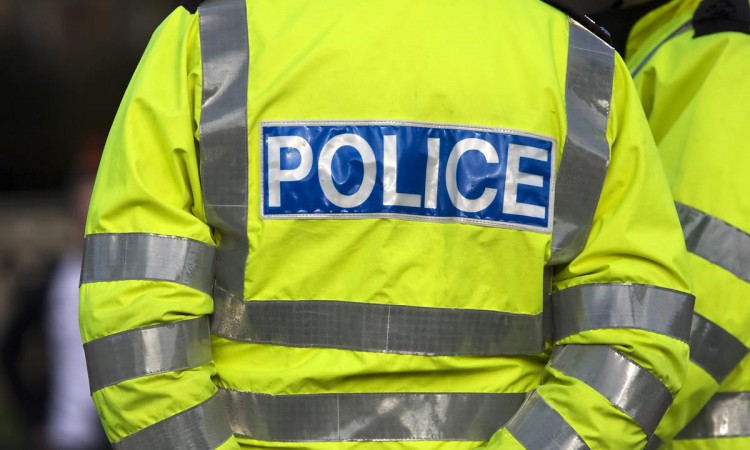 Cattle worth £10,000 were stolen in a farm raid in Co. Tyrone last week, according to the Police Service of Northern Ireland (PSNI).

Police in Dungannon are appealing for information following the theft of the animals from a farm on the Camlough Road, Carrickmore.

It is believed the livestock were taken between the hours of 6:30pm on Wednesday, October 3, and 10:00am on Thursday, October 4.

A total of 14 cattle were taken to the approximate value of £10,000, including two Limousin and 12 Charolais animals.

Making a call for information, Chief Inspector Robinson said: “I am appealing for anyone who was in the Carrickmore area between these times, or in recent days and saw any suspicious activity or vehicles to contact us on the non-emergency number 101, quoting reference number 341 4/10/18.

“Alternatively, information can also be provided to the independent charity Crimestoppers on 0800 555 111 which is 100% anonymous and gives people the power to speak up and stop crime.”

In a separate incident, a cow and two calves recently died in a farm shed fire which is thought to have been set alight deliberately in Co. Fermanagh.

The Police Service of Northern Ireland (PSNI) confirmed that detectives are investigating the arson attack at the Fermanagh premises.

Speaking about the incident, detective constable Linda Strawbridge said: “The blaze at a large shed on Killsmullen Road in Tedd is understood to have broken out at around 10:30pm on September 26.

The shed housed a cow and two calves and contained high-value farm equipment including tractors. Sadly the animals died as a result of the fire and the equipment was completely destroyed.

“The Fire Service has now determined that the fire was started deliberately and the matter has been passed to police.

“I am asking anyone who was in the area at around the time the fire was discovered or who may have any information that could assist us, to please call 101, quoting reference number 329 28/09/18.”