Census shows breeding ewe numbers are up 3% on 2014 levels 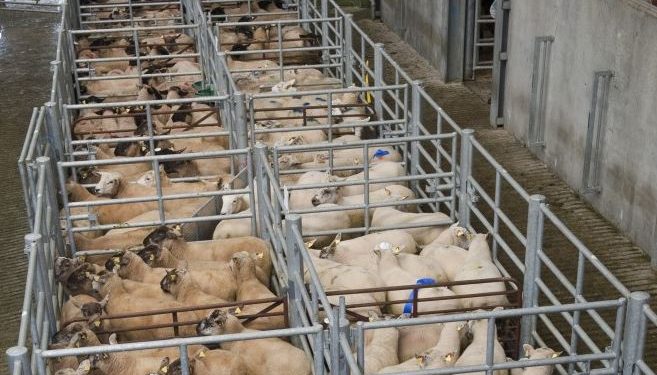 Ireland’s breeding ewe flock increased by 3% in 2015 on 2014 levels, the latest sheep census figures from the Department of Agriculture show.

Census returns show that in 2015, the number of breeding ewes in the country stood at 2.5m compared to 2014 when there was 2.42m breeding ewes.

The census shows that since 2009, the ewe breeding flock has increased by 14%. Ram numbers on Irish farms have also increased on 2014 levels.

A total of 69% of flocks contain sheep numbers below the average flock size which is the same figure as that in 2014.

Sheep census forms for 2015 were sent to 44,453 registered sheep flock-keepers on the Department’s database and returns were received from 40,099, representing a response rate of 90%.

Advertisement
A total of 4,845 respondents had no sheep in December 2015 with 1,308 of this number indicating that they do not intend to return to sheep farming in the near future.

Due to its high sheep numbers, Donegal also had the biggest number of sheep flocks, with 5,771, followed by Mayo with 4,725.

Dublin had the lowest number of sheep flocks, with 201. 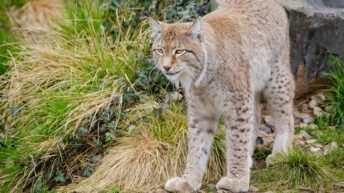