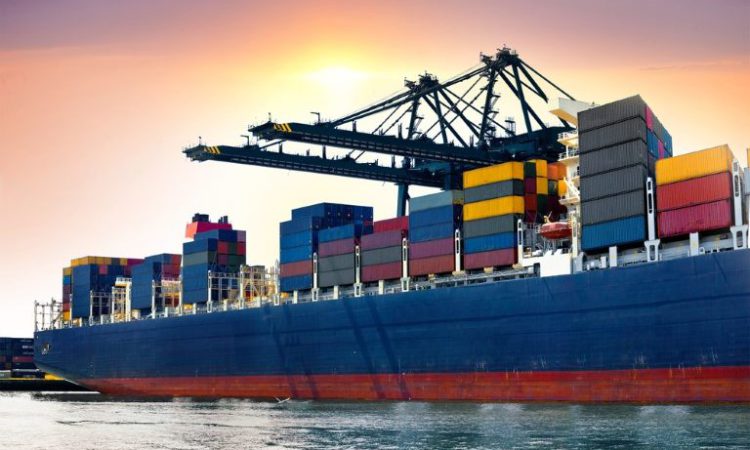 The European Parliament has passed the Comprehensive Economic and Trade Agreement (CETA) between the EU and Canada.

Following a vote in Strasbourg this morning, the Parliament decided to give the deal the green light with 408 MEPs voting in favour of the deal and 254 voting against it. Some 33 MEPs abstained from the vote.

In the context of this agreement, we have taken on board the sensitive nature of the beef sector. It is a well designed deal, there are no dramatic consequences for the beef sector.

“There will be regular monitoring of beef imports [from Canada]. The deal will not hinder standards.”

Also tweeting after the vote was Sinn Fein MEP Matt Carthy, who said that the 408 MEPs voting for the deal ignored the “demands for a fair, progressive trade agenda by adopting CETA”.

Now that CETA has been ratified in the European Parliament, the agreement has to come before the Dail and other national parliaments in the other Member States.

Speaking to Agriland earlier this year, Carthy said that if the European Council and European Parliament adopt it, then there will be huge pressure on national parliaments to agree to it.

Irish MEPs on opposite sides of the fence on CETA

Irish MEPs are on opposite sides of the fence on the trade agreement between Europe and Canada.

Fine Gael MEP Sean Kelly, who voted in favour of the deal, said that currently, EU food and agricultural exports face between 10-20% tariffs with Canada.

“CETA will eliminate almost 92% of tariffs (agricultural and food products to Canada will be duty free).

“However, it is also important to note that certain sensitive sectors, such as beef and pork will remain with limited quotas.”

CETA will also not open up the market for poultry and eggs in the EU or Canada. Naturally, only hormone-free produce will be allowed into the EU.

On the opposite side of the fence is Luke ‘Ming’ Flanagan, who has said that imports from Canada will decimate Ireland’s beef sector.

The significant drop in tariff barriers instituted by the CETA will thus have the greatest effect on the agricultural sector, with zero-duties now applying to most forms of production.

“Just one example: Canada has secured a quota to export 55,000t of beef to the EU – this has particular resonance for Ireland.

“There is every reason to believe that the additional volumes allocated to Canada will be almost entirely served with high-quality hind cuts, especially rib and sirloin, in which case the 55,000t quota could equate to the high-value cuts of approximately 800,000 head of cattle.

“To put this in context, Ireland’s weekly kill is about 30,000 head. Imports of this magnitude will decimate our beef industry.”