Changes to be made to NI farming Covid-19 support payments 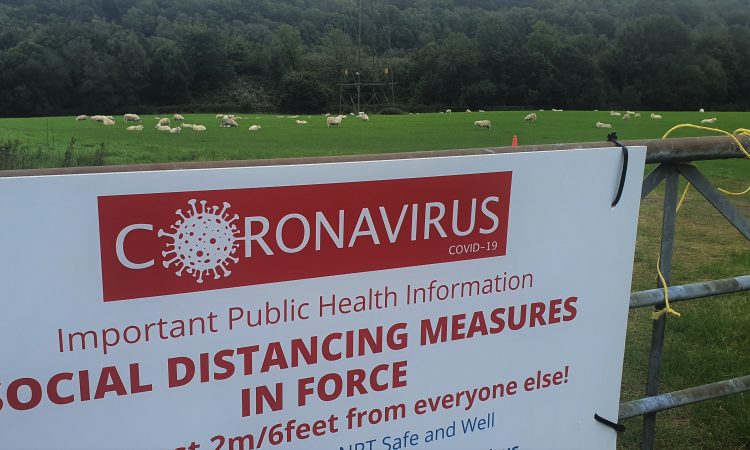 Letters detailing offers of Covid-19 support money for Northern Ireland farmers are expected to arrive over the next few days.

Once the letters are issued those eligible for money will have just two weeks to respond. Stormont’s Agriculture, Environment and Rural Affairs Committee heard that changes had been made to how money for the beef and sheep sectors will be allocated.

Officials have decided to scrap a 30-day retention period which would have meant payments would go to the last person to hold the animal for 30 days or more.

Now, instead, the payment will go to whoever was holding the animal when prices first dropped.

The litre payment for the dairy sector has also increased slightly since the department first outlined its plans to agricultural journalists two months ago.

Separate legislation covering support for the horticultural sector has yet to come before MLAs so nursery growers will have a longer wait for support.

How will the money be divvied up?

Addressing the committee, Norman Fulton, head of DAERA’s Food and Farming Group, explained the dairy payment will total 1.28p/L for milk supplied to processors from March 1 until June 30.

Originally, it had been expected the payment would be between 1p/L and 1.2p/L.

Milk sold on contract below the reference price of 26.68p/L will be eligible for the payment.

Payments for sheep have remained the same as initially billed: £6.88/head for animals slaughtered or exported for slaughter from March 22 until April 18.

Three separate headage payments will be made to beef and veal producers, reflecting the more complex nature of the market effects within the sector.

Payments will be made as follows:

“This is when there was a more accurate step-down in the market for finished cattle,” Fulton explained.

A separate additional payment will be made for (rosé) veal calves (between eight and 12 months) of £13.50/head between April 5 and May 23.

Initially, officials had planned that the payment for beef and sheep sectors would go to whoever the last keeper of the animal was for 30 days or more.

Steven Millar, head of DAERA’s Agri-Food Support Services, explained: “In the cases of both cattle and sheep – because we are seeking to focus the payment towards the producers who actually incurred the loss, rather than the one who presented the animal for slaughter – the payment will go to the person who was holding the animal at the point the markets stepped down.

“That may well be the person who presented the animal for slaughter but it could also be the previous owner. So some of these payments will go to individuals who may have sold advanced stores (heavy stores) during the period affected by the market disturbance.

“Factories are ineligible for keeper [status] so they can’t get the money. A dealer might get the money if they took the financial loss, depending on the date they bought the animal.

We are trying make sure the people who took the loss get the support, so it’s all about the date the animal was sold.

“We had looked at one point about having a retention period but that didn’t really work when we looked at some of the examples.

A payment of up to £136/t will be made available for the potato sector against actual losses incurred between March 17 and July 31, effectively the end of the marketing season for the 2019 crop.

‘Losses’ will be determined against invoiced sales or potatoes that remained unsold as verified by a department inspector, between July 22 and 31.

Payments for ornamental horticulture will be allocated out in a similar way. Growers will be asked to provide evidence of sales over the last three years which will be compared with 2020 sales to allow an assessment to be made of what support will be granted.