Earlier today (Friday, February 8) we brought you figures from CEMA - the European association that represents the agricultural machinery industry - indicating approximately how many new tractors were registered across Europe last year.

Here, we bring you a breakdown of where these tractors were sold. This graph (below) shows the data on a country-by-country basis (for 2018). 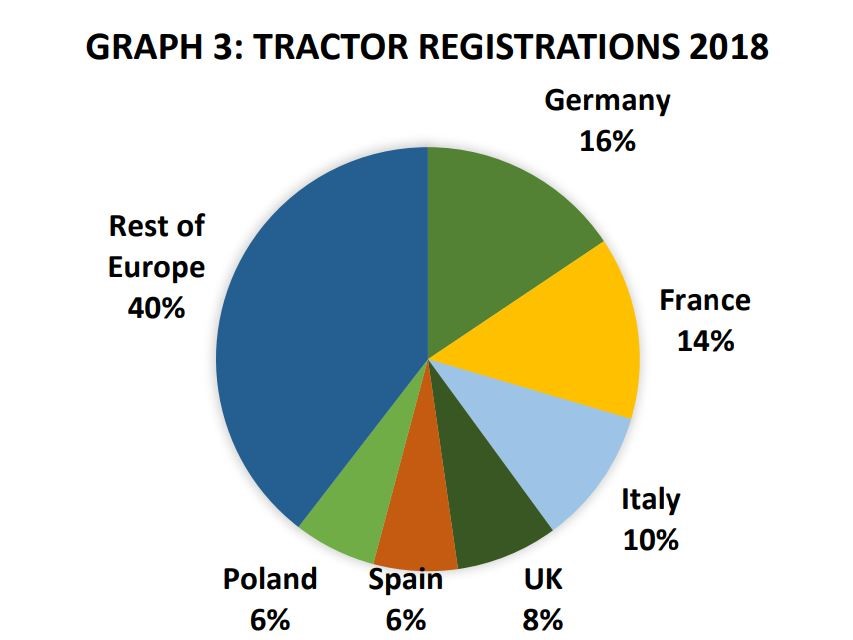 This table (below) shows a greater level of detail. 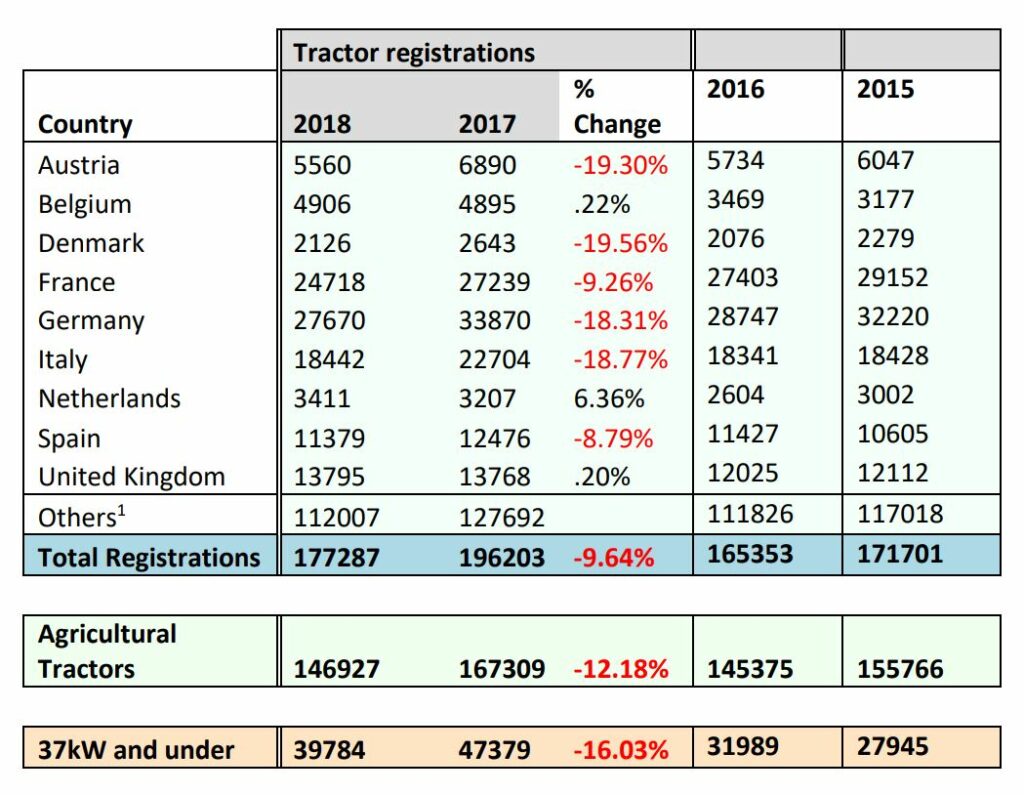 Please note that the total number of 'tractor' registrations (above) may include a small but significant number of other vehicles (such as ATVs and telescopic handlers). Additionally, for certain countries, the figures may even include some second-hand registrations.

In any case, CEMA says that this is the best available data.

Two of the biggest tractor markets in Europe are Germany and France. New tractor registrations in these countries, like most others, declined in 2018.

For 2019, CEMA expects that sales in Germany will reduce slightly. The French market is "more optimistic". 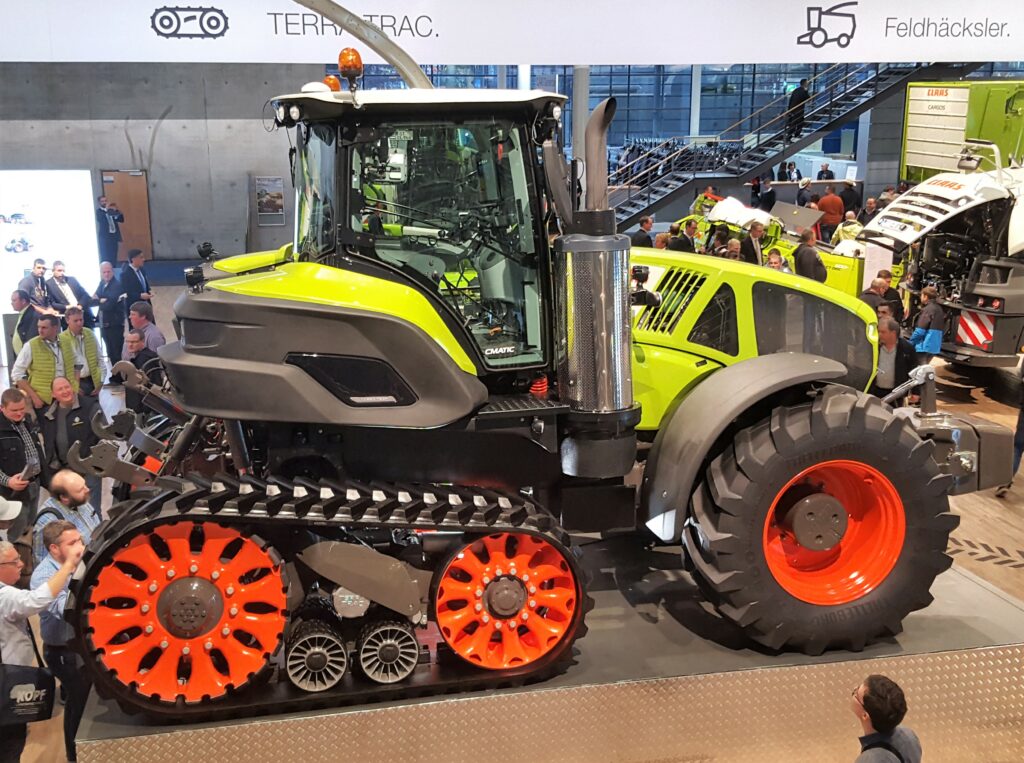 CEMA says that Italian farmers are not especially confident about their economic situation; the level of investment was down last year. This was illustrated by lower demand for tractors, combines and trailers in 2018. 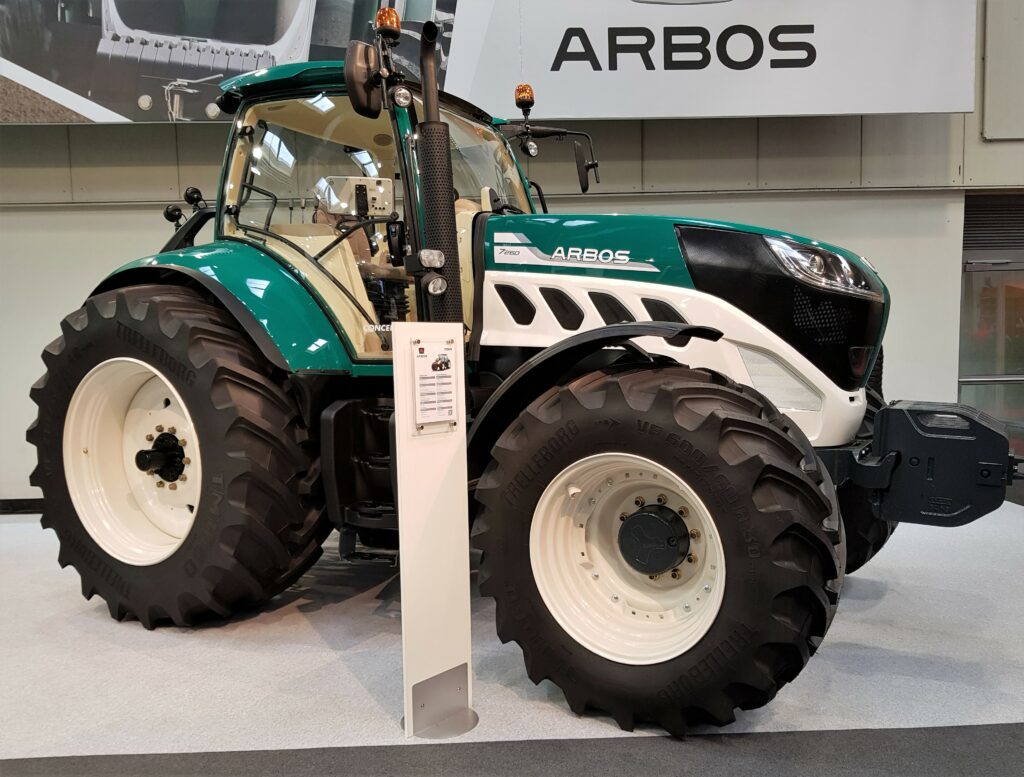 The organisation says that 2018 was a good year for the UK agricultural machinery market. Demand for tractors was up slightly (and could have been up further, were it not for "pre-registration issues").

Sales of tillage equipment were particularly strong, with 15-20% more units sold in 2018. Predictions for the UK this year are largely dependent on Brexit developments - the outcome of which is still largely unknown.

Therefore, a large number of pre-registrations were necessary for trailers and trailed machines in December 2018. This increased demand in 2018, but will have a negative impact on 2019 figures. 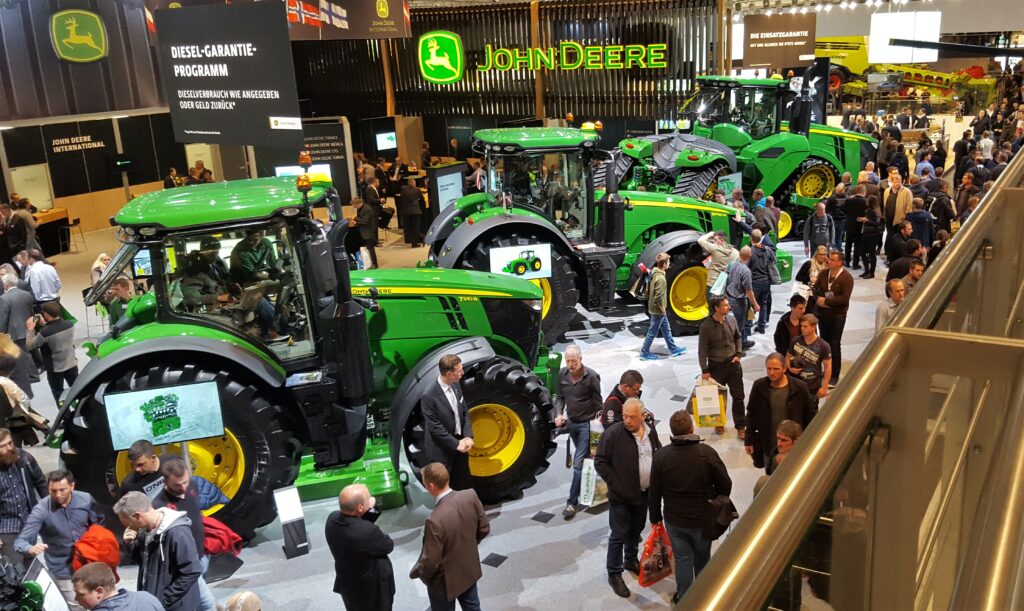 The Belgian harvest was hit by a long period of drought last summer (like many other countries). Consequently, the Belgian agricultural machinery market decreased in 2018. For 2019, it is expected to remain at last year's level.

In many other markets within CEMA's network, tractor registrations showed notable declines last year, including: Austria (-19%); Turkey (-43%); and Denmark (-20%).