Home » Pig/Poultry » Chickens ‘disposed of’ due to unauthorised antibiotic concerns

Chickens ‘disposed of’ due to unauthorised antibiotic concerns 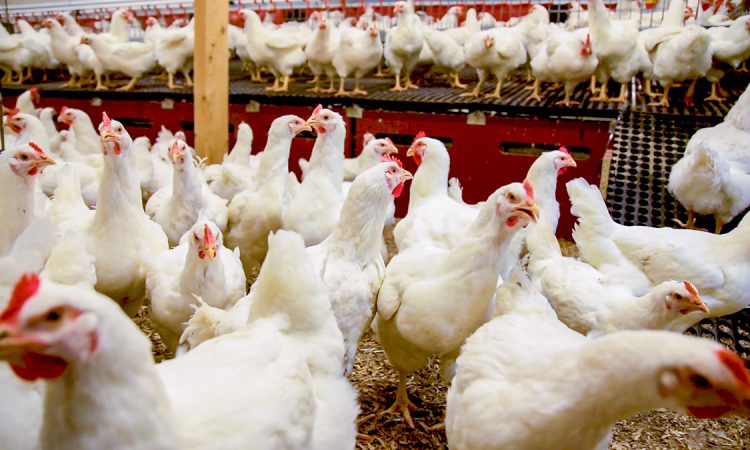 Carton Bros, the company that produces the Manor Farm chicken brand, has said that a number of birds were “disposed of” over fears of unauthorised antibiotic use on two farms.

The company said in a statement over the weekend that, in a recent set of tests of live birds, the possible use of unauthorised antibiotic use was raised in connection with two farms.

The statement added that, based on those results, the Department of Agriculture, Food and the Marine was “notified immediately” and further testing was carried out.

Carton Bros pointed out in the statement that it works with over 180 farms across the country.

Subsequently, and out of an abundance of caution, all birds from these two farms were processed and where there was any doubt over the suitability of the birds for the food chain, the birds were removed and disposed of.

The company said that the removal and disposal of the birds concerned was carried out under the supervision of the department.

“As a result, any potential threat to food safety has been avoided by these proactive and precautionary measures,” the Carton Bros statement concluded.

According to Manor Farm brand website, Carton Bros works with 188 farmers, of which 121 are broiler farms.