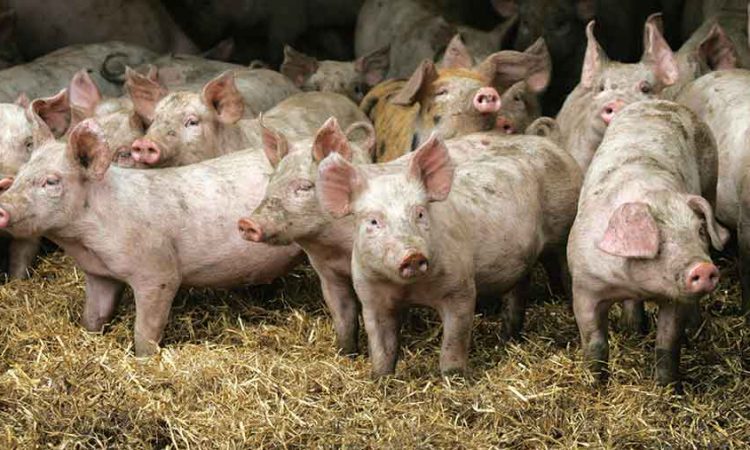 China has said it will ban any imports of German pork after a case of African swine fever (ASF) was found in a dead wild boar in Germany, near the Polish border last week. 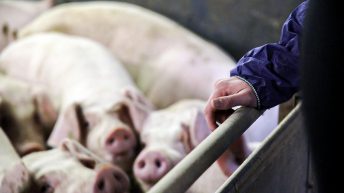