‘China to import 400,000t of forage to meet agricultural demand’ 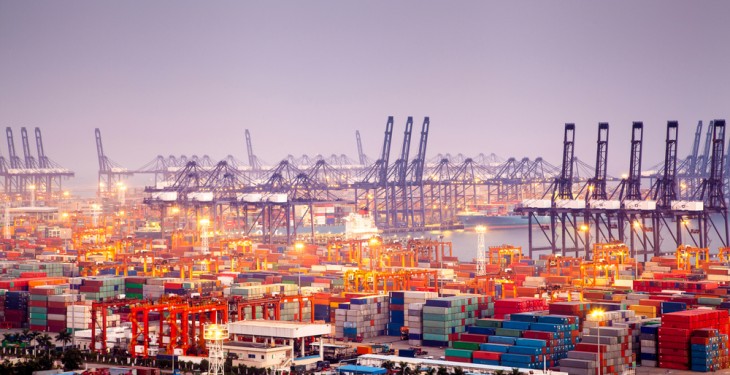 China will import more than 400,000 tonnes of forage from Mongolia next year to cope with the growing demand for dairy and other high-protein products, according to the chinadaily.com.cn.

It reports that approximately 100,000 tonne of forage will be imported in 2015 to bolster its agricultural industry, which has a massive demand for quality feed forages.

Previously, it said China used to import forage from the US and Australia but rising prices of imported alfalfa and maize silage have had a negative impact on production.

Dairy production, especially raw milk production in China has suffered as a result of the rise in feed prices with many farmers lacking access to quality feed for their cattle and cows, it says.

Since most of the farmland in China is used for growing grains and vegetables, the cultivation of forage crops is far behind that of developed countries.

“The country largely depends on imported forage and alfalfa to supply domestic dairy and cattle farms,” she said.

She added that the increased demand for milk, beef and mutton in China’s western region has grown over the past five years and made cattle rearing to become more expensive in Western China.

The sheep industry in China has also lagged behind due to limited grazing lands and breeding cycle which has resulted in higher lamb prices over the past five years.

This will be achieved through trade arrangements for certain agricultural products with its trading partners in Central Asia, Europe and South America.

As China has found it impossible to grow all of the food it needs and has consequently formed closer ties with its trade partners.

“The demand for dairy products, beef and mutton will certainly provide many opportunities for forage suppliers and other agricultural businesses in Mongolia,” said Bayanmagnai . 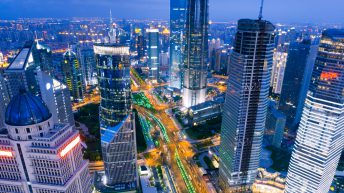