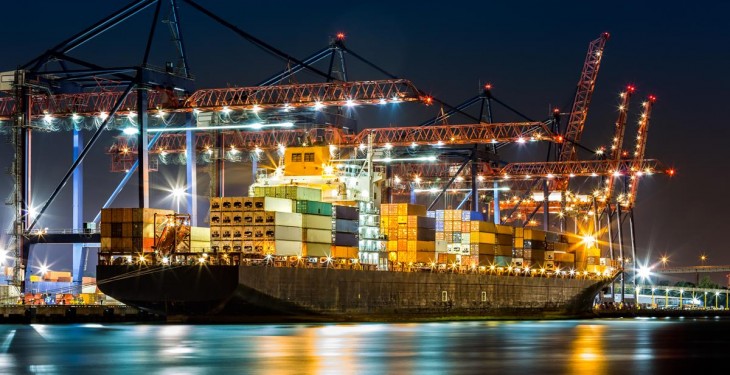 Chinese demand for sheepmeat has increased, as imports jumped 7% during the first two months of the year, according to the AHDB (the English body for beef and lamb).

During January and February, Chinese sheepmeat imports were 25,700t higher than the corresponding time in 2015.

According to the AHDB, the volume of sheepmeat imported into China has increased over the last number of years, leading to it becoming the largest market for global sheepmeat exports.

Ireland does not have access to the Chinese sheepmeat market, with most of the Chinese imports coming from countries in the Southern Hemisphere.

However, the General Manager of ICM Camolin, John Walsh previously said that Irish sheepmeat should be targeted at the Chinese market.

“If the Irish sheepmeat industry were to get 5% of the New Zealand exports into China it would grow Irish exports by 16%,” he said.

New Zealand is China’s largest sheepmeat supplier and its exports to China jumped by 24% or 25,700t during the first two months of the year, the AHDB reports.

It says that this rise is due to high levels of sheepmeat production in New Zealand in late 2015 and early 2016.

This left the share of the total Chinese imports from New Zealand at 66%, compared to 57% in the same period in 2015, AHDB figures show.

However, despite the increase in the volume of sheepmeat imported from New Zealand, imports from both Australia and Uruguay declined.

The AHDB reports that Australian sheepmeat exports to China fell by 14% to 12,800t in the first two months of the year, compared to the same time last year.

Shipments from Uruguay were also down 43% at 500t during the first two months of the year, compared to the same time a year earlier. 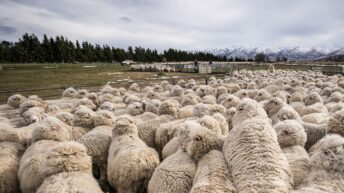 Australia exports 1,400 sheep to China to improve genetics of the flock 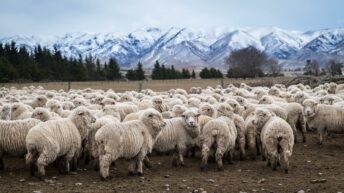