HS2 approval: Government urged to treat farmers and landowners on the route fairly 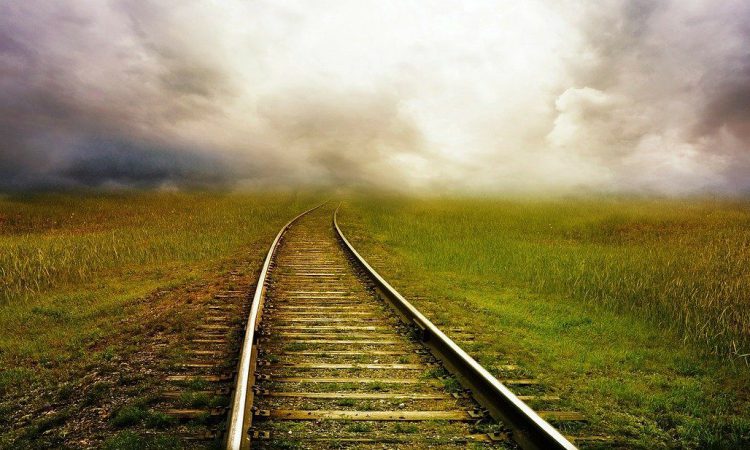 The Country Land and Business Association (CLA) is urging the UK Government to deliver fairness to landowners after Prime Minister Boris Johnson announced that the controversial HS2 high-speed rail link will go ahead.

However, preparation and construction have already had a significant impact on businesses on the route in the past 10 years.

The CLA said it believes the number of landowners expected to be affected by the building of HS2 to be in the thousands, with some even having their farms “cut in half”.

CLA president Mark Bridgeman said: “This is the chance for UK Government to ensure that it delivers fairness and certainty to landowners who lose land and often their livelihoods to the scheme.

Where land is taken under compulsory purchase, it is only fair that full payment of compensation is delivered immediately when HS2’s occupation takes place and that a duty of care is imposed on the company to mitigate the impact on the affected businesses.

“This would be a real step change to what has happened over the past 10 years of this scheme,” he concluded.

The plans have sparked much concern among the rural community, especially as the costs are expected to spiral from the £56 billion estimate.

The projected costs of HS2 have continually spiralled since its first announcement when it was projected to cost £32-33 billion.

The real work on Stage 1 of HS2 began in 2017, while it was first proposed all the way back in 2009.  The project was green-lighted in 2012, as a Y-shaped network which would link London with Birmingham, Manchester and Leeds.

The railway line would carry 400m-long trains, with up to 1,100 seats onboard each train.

The project is split into two divisions: