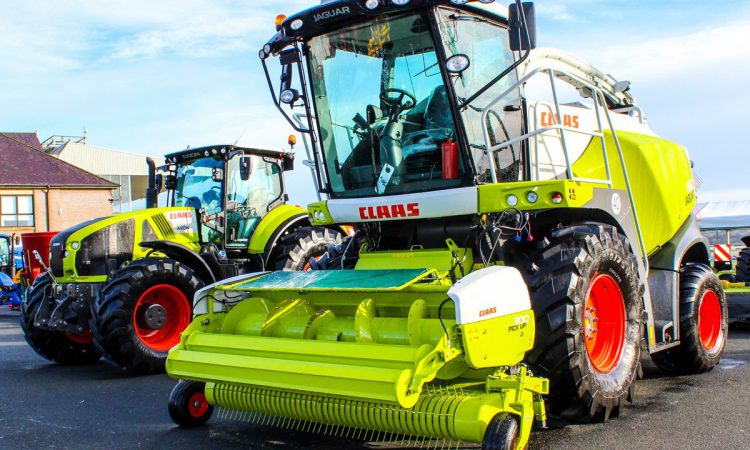 Claas, one of the leading international manufacturers of agricultural machinery, increased its sales in the 2020 financial year by 3.7% to €4.042 billion (£3.6 billion) compared to the previous year’s profit of €3.898 billion (£3.5 billion).

Thomas Böck, chairman of the Claas Group Executive Board, said:

Claas managed to achieve growth in sales and to improve profitability despite the pandemic and shutdowns in production. In the process, our widespread international presence has paid off.

Whilst sales in Germany, France and the other Western European countries remained stable on the whole, they grew significantly in Eastern Europe and especially Russia.

At around 20%, Claas achieved its strongest growth in sales outside of Europe, with North America proving to be the most important growth driver.

Despite the adverse effects of Covid-19, Claas succeeded in implementing its important investment projects as planned.

At Harsewinkel, the first phase of the major modernisation project in the sphere of combine harvester assembly was completed.

The new sales centres in France and the UK were launched, offering additional options in terms of service and after-sales business.

They receive optimum support from the new high-bay warehouse in Hamm. 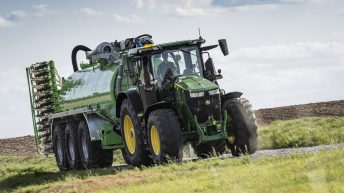