Claas takes its tractors out to the front line

This year Claas decided to give the National Ploughing Championships a miss and concentrate instead on taking its tractors on a tour around the country.

The company took a selection of machines to its dealers, allowing potential customers a chance to get behind the wheel and actually drive one.

The roadshow featured tractors that were representative of the market power brackets rather than the full-blown range. It provided a good opportunity to not only get acquainted with the tractors, but also the company's philosophy.

Claas KGaA mbH, as the company is properly known, is still in the ownership of the Claas family and is now headed by Catherina Claas-Muhlauser.

It was established in 1913 and grew to become one of the foremost manufacturers of harvesting machinery in Europe. In 2003 the company purchased a controlling stake in Renault (tractors) - based at Le Mans.

Today, the tractor factory is fully owned by Claas, which produces a range of 50 agricultural tractors from 75hp up to 530hp. It was a small selection of models from the middle power bracket which were brought along to the open days. 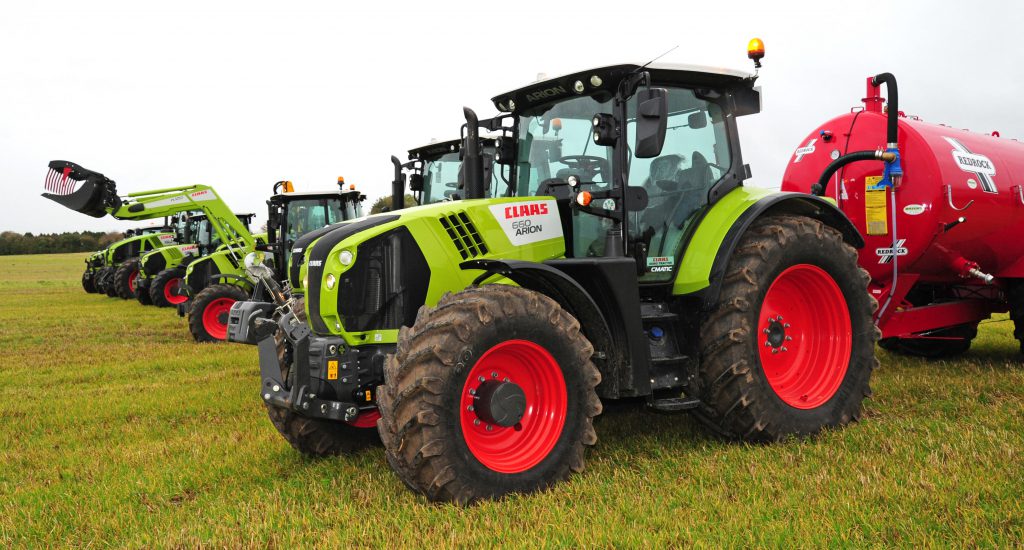 The most competitive segment of the tractor market here in Ireland is that which lies between 100hp and 150hp. Most dealers report that demand is greatest for tractors of this size, both new and second-hand.

Claas has this power bracket well covered, with no less than five model line-ups operating within it - powered by engines from three different sources. It's a belt-and-braces approach, for the company does not make its own engines; to rely on just the one supplier is a risk it would prefer to avoid. 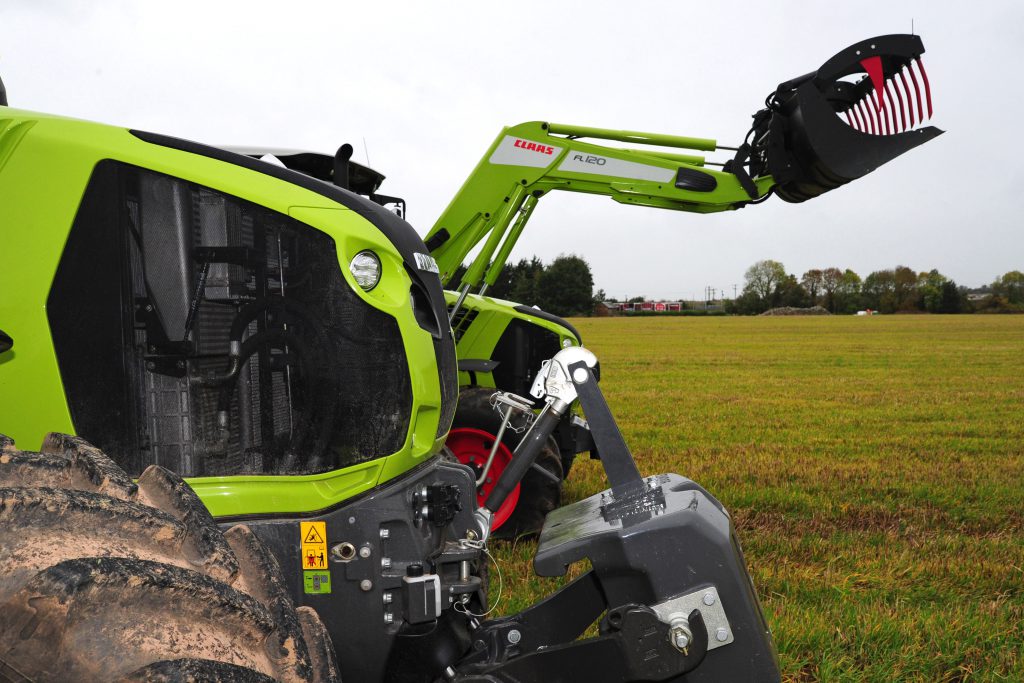 Those three engine suppliers are: Same Deutz-Fahr (SDF) for the smaller Atos machines; Fiat Powertrain Technologies (FPT) for some 400, 800 and 900 series tractors; and John Deere units which are installed in some 500 and 600 series models. 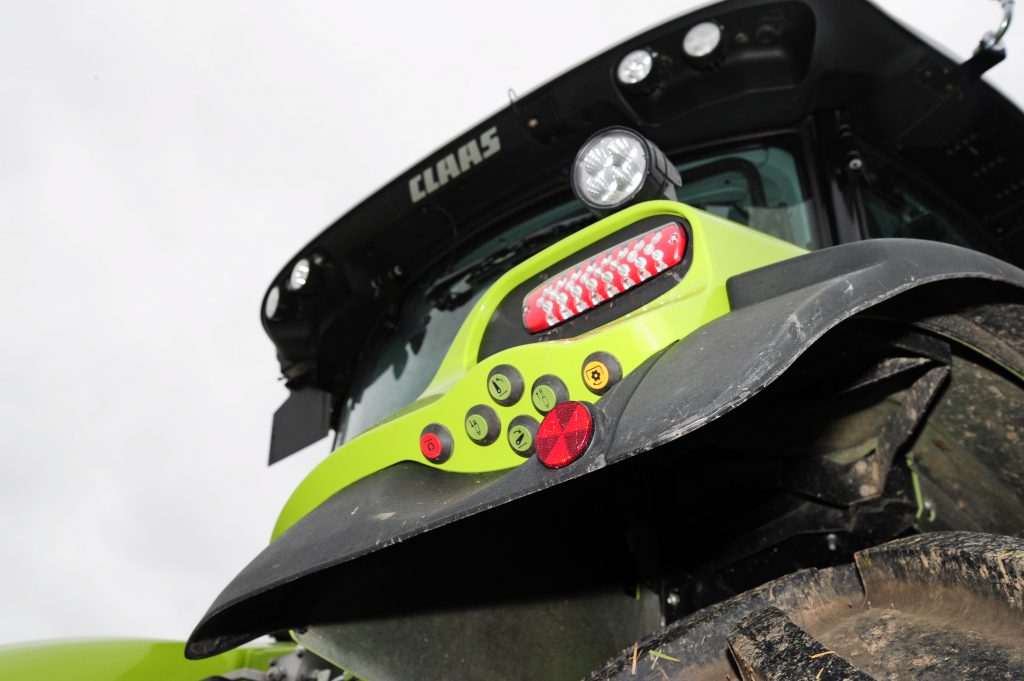 While on the subject of engines, Claas claims that the reported head gasket issues with certain models have been well and truly fixed. It appears that the answer lies in the type of material used in the gasket itself and the tolerances to which the engine was constructed.

For tractors that may still suffer this problem, Claas has a full service procedure which involves a thorough examination and precise measurement of the head and top of the cylinder block.

The usual culprit is the fitting of the wet liners, a problem which is addressed by re-shimming them so that they lie flush with the top surface of the block.

The whole job may take up to three days in a dealer's workshop, but Claas is still willing to consider supporting the customer, depending on the age and hours of the tractor concerned.

With tractors of this size, Claas has an overriding philosophy that any driver should be able to climb aboard, turn the key and go. Complications and subtleties in operation can come with greater familiarisation.

The modern tractor cab can be a daunting place to those who are new to any particular brand and, in a world where staff are apparently hard to come by, ever-greater reliance is being placed on part-time and temporary drivers.

Farmers are unlikely to have the time to train them properly, and so a tractor which can be operated with only a basic knowledge can prove to be a great bonus in such a situation.

Simplicity in operation does not need to entail a lack of sophistication though. Claas is keen to demonstrate its CVT (continuously-variable transmission), which is available on tractors ranging from 100hp to 450hp.

This is reputed to have cost €40 million to develop and involved over 30,000 hours of testing.

Claas would appear to have placed the new transmission at the heart of its machines. It's not just designed to ease the life of the operator, but is also built to reduce the stress placed on the engine and drive-train, as well as any attached implements.

Engines may come and go, yet the CMATIC transmission appears to be here to stay, and to become the transmission of choice for the majority of customers. Or that would appear to be the company's intention at least.

Oil flow management is another area of a tractor's performance which Claas has identified as being of increasing importance. The ability to maintain a high oil flow rate at low revs is becoming ever more critical.

There was great enthusiasm for the product and the future of the company amongst the Claas representatives at these recent events. Any suggestion of a Kubota takeover is dismissed with the tale of Catherina Claas-Muhlauser's reaction to the proposal.

She reputedly had her very own Kubota lawn-mower repainted in Claas colours as a gesture of defiance!