Close to 100 new outbreaks of Bluetongue reported in France 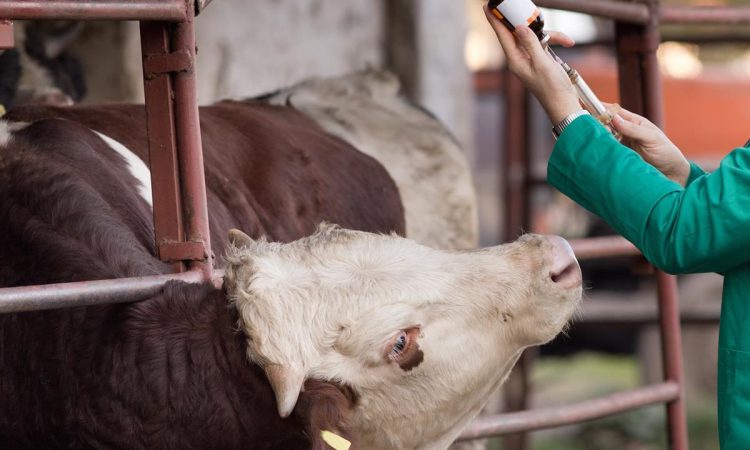 There has been a total of 98 new outbreaks of the Bluetongue disease reported in France in recent weeks, according to a report from the World Animal Health Organisation (OIE).

This brings the total number of outbreaks up to 478, with most of the recent outbreaks reporting cases of between one and eight animals in herd varying in size between nine and 314 animals.

In total there was 10,537 cattle susceptible to the disease, while just 164 cases of Bluetongue were confirmed, OIE reports show.

Meanwhile, there was also an outbreak of the disease reported in a flock of 13 sheep with two cases being confirmed.

All of the cases were detected as part of active surveillance and as part of pre-movement testing, while none of the infected animals died from the disease or had to be destroyed/slaughtered because of it, the report shows.

Bluetongue is a viral disease which affects ruminant animals, but humans aren’t affected, nor are animal products or meat.

The reported outbreaks of the disease occurred mainly in the centre of France, with the Allier, Puy-De-Dome and Loire regions of the country most affected.

The extent of the restriction zone in France has not changed as a result of these cases and has been the same since April 2016.

Risk level in the UK

The risk level in the UK has remained at medium following the latest disease intelligence, according to the Department for Environment, Food and Rural Affairs (DEFRA).

Factors such as midge activity, weather conditions and the level of disease in northern France affect how the risk level changes in the UK.

The midge season is normally from March to September, with midges preferring warmer temperatures, DEFRA has said.

Clinical Signs of the Disease

Cattle are the main carriers of Bluetongue with infected cattle generally not showing any signs of the disease, but occasionally signs can include:

Meanwhile, in sheep the main signs of Bluetongue are: 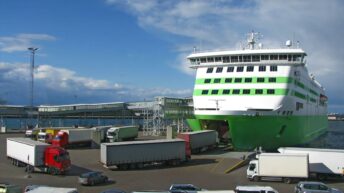