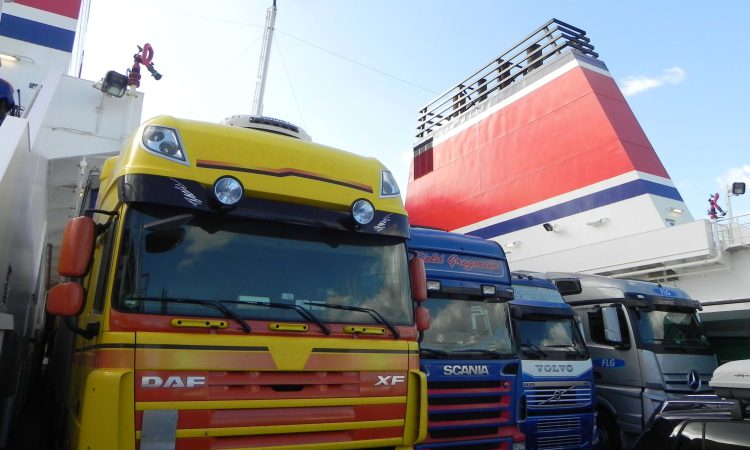 New rules introduced by the French government which has suspended all traffic and exports entering from the UK, has thrown the haulage sector into disarray following the closure of both the Port of Dover and the Channel Tunnel.

Following the French government’s announcement, it will not accept any passengers arriving from the UK for the next 48 hours. We’re asking the public and particularly hauliers not to travel to Kent ports or other routes to France.

What caused the travel ban?

Advertisement
Unlike in France, freight and exports will still be allowed travel from the UK into Ireland, but those measures are set to be reviewed at a meeting of the Irish government tomorrow (December 22).

EU officials are due to hold a meeting at 10:00am today (December 21) on coordinating their response to the unfolding situation.

Scottish seafood exporter Lochfyne said that the closure of the French ports the week before Christmas was a “disaster”.

There will be Vivier trucks from all over Scotland heading in that direction, millions of pounds worth of seafood at the time of the most important market of the year, the last one before Christmas.

“Even if we get through 48 hours later we will miss the Christmas deadline, this is unbelievable.” 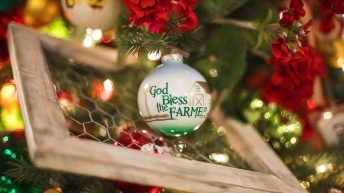