Home » Arable » Commission to extend authorisation of Glyposhate for 18 months

Commission to extend authorisation of Glyposhate for 18 months 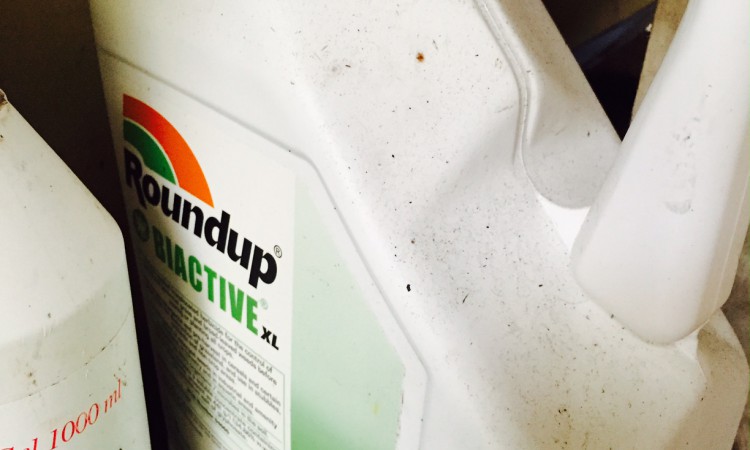 The European Commission will extend the current market authorisation of the well-known herbicide glyphosate by 18 months.

Speaking following a meeting of the EU Agriculture and Fisheries Council, the EU’s Health and Food Safety Commissioner V. Andriukaitis noted that the deadline for a decision on the future of the product was June 30 and pointed to ‘legal obligations’ as the reasons behind the Commission’s decision.

The announcement will come as some relief to farmers who said that the failure by the EU to renew the approval of the herbicide glyphosate in the absence of alternative active ingredients to control economically important weeds will deliver a killer blow to the Irish and wider EU tillage sector.

Following the failure of Member States to reach a decision over the past number of months, the Commission had until June 30 to decide whether or not to renew the chemical.

If they had decided not to renew it, or if a decision hadn’t been reached, then Member States would have had to withdraw the authorisations for plant protection products containing glyphosate from their market.

Glyphosate, the main chemical ingredient in the Monsanto’s Roundup weed killer, has hit the headlines over the past year regarding its carcinogenicity to humans.

Three reports on the chemical have had different conclusions; two reports said that it is unlikely to pose a carcinogenic hazard while the other has said that it probably has the potential to cause cancer in humans.

In the latest report, an UN committee of FAO and WHO experts found that the chemical is unlikely to pose carcinogenic risk to humans from exposure through the diet.

This following an European Food Safety Authority (EFSA) report in November of 2015 which also found that glyphosate is unlikely to pose a carcinogenic hazard to humans.

Meanwhile, a contrasting report by the International Agency for Research on Cancer (IARC) in March last year, found that glyphosate probably has the potential to cause cancer in humans.