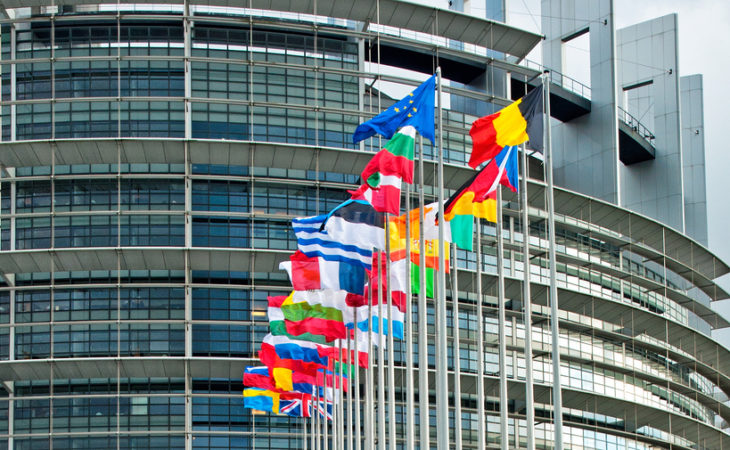 The European Commission wants the public to have its say on the future of the Common Agricultural Policy (CAP) as part of the CAP 2020 reform.

The Commission has recently launched a consultation process, which includes a questionnaire, to contribute to the future impact assessment of the CAP.

According to the Commission, the goal is to summarise available evidence on the performance of CAP so far, draw lessons from the implementation of the latest reform, have a structured dialogue, confirm what the current difficulties are and anticipate needs for modernisation and simplification of CAP.

The consultation process will also consider emerging opportunities in the areas of health, trade, the bio-economy, the circular economy and the digital economy also need to be further considered.

It will also take forward work and consult widely on simplification and modernisation of the CAP to maximise its contribution to the Commission’s ten priorities and to the Sustainable Development Goals (SDGs).

This will focus on specific policy priorities for the future, taking into account the opinion of the REFIT Platform and without prejudice to the next Multiannual Financial Framework.

The consultation process comes after the CAP 2013 reform prompted much debate.

Many questioning whether the reform went far enough to meet the broader challenges related to the balance of support, the economic prospects for agriculture and rural areas, care for the environment, action over climate change, sustainable and safe food production.