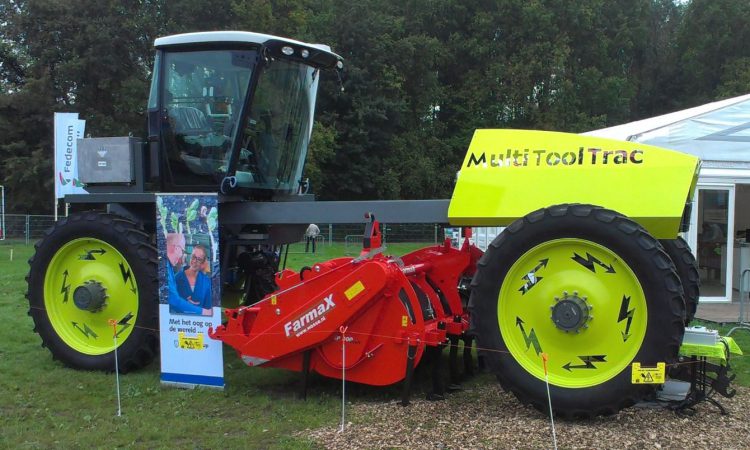 One of the companies involved in the development of a prototype hybrid tractor has been declared bankrupt in the Netherlands.

Dutch company MTT Tractors, which manufactures the ‘Multi Tool Trac’ tractor, was declared bankrupt by a court in the Netherlands at its own request on May 1.

MTT Tractors, based in the city of Arnhem, was – until recently – looking for investors. 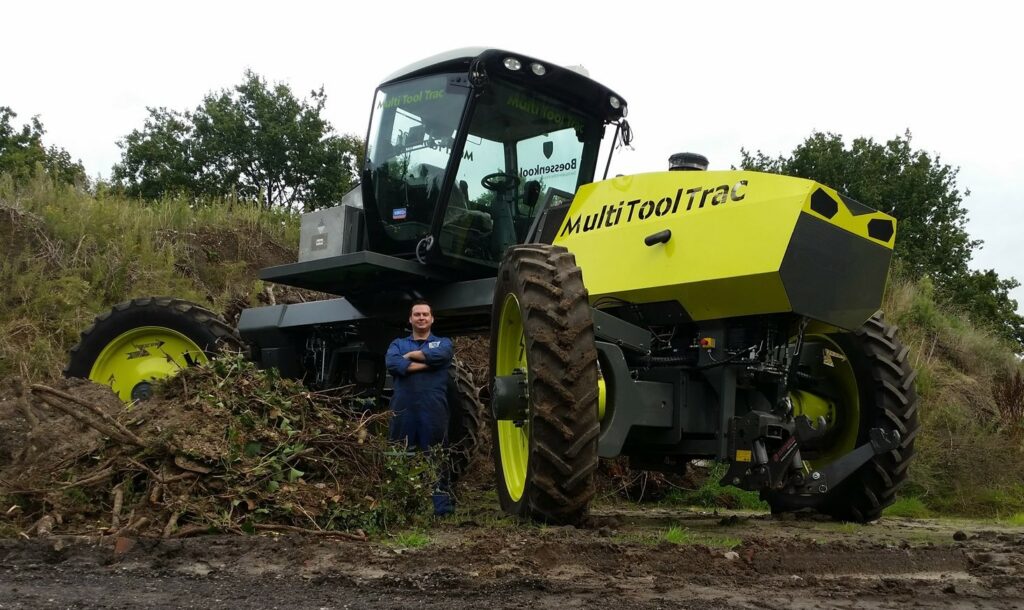 It is understood that a party interested in a number of MTT Tractors’ business premises has reached an agreement with the receiver who is overseeing the bankruptcy. However, it is unclear if this party is interested in acquiring the intellectual property rights of the company.

The authorities are thought to be currently looking at what property rights MTT Tractors has and if these are transferable.

The Multi Tool Trac tractor – a joint effort between MTT Tractors and fellow Dutch company Boessenkool – first appeared in 2015, with a subsequent re-design in 2017. 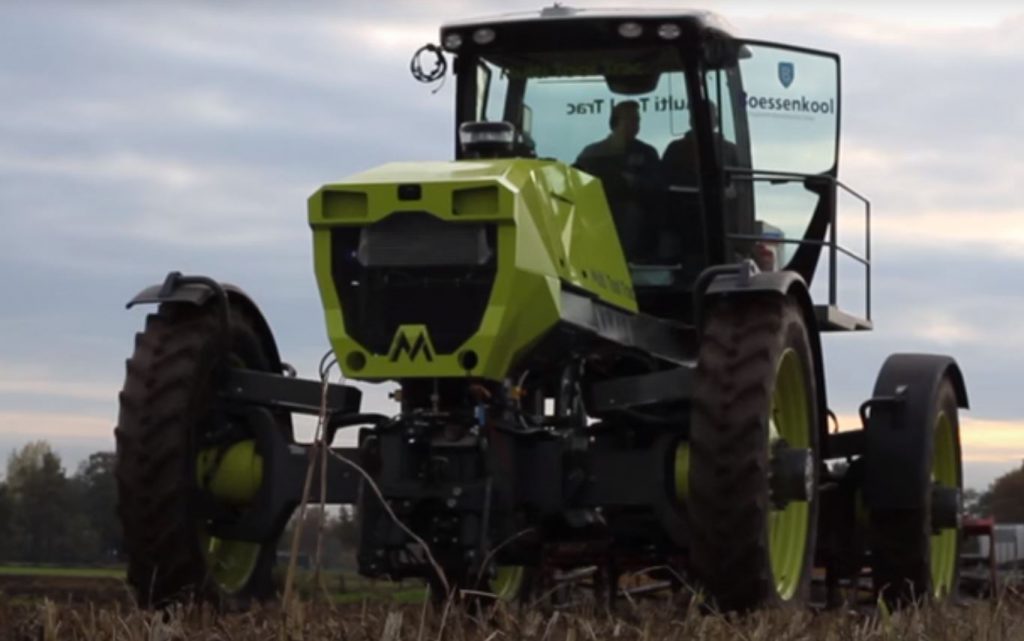 The hybrid tractor employs an electric powertrain (powered by an on-board 30kWh battery) and is also fitted with a 6-cylinder, 210hp diesel engine – which serves as a range extender.

It has multiple mounting points for attachments and implements – including ‘mid-mounting’ between the front and rear wheels, thanks to a 5.5m wheelbase.

The vehicle is designed to work in ‘controlled traffic farming’ (CTF) systems. CTF has been described by the tractor’s designers as “driving your machines on the same tracks – always…[which] results in less trafficked area, better soils, lower costs and better yields”. 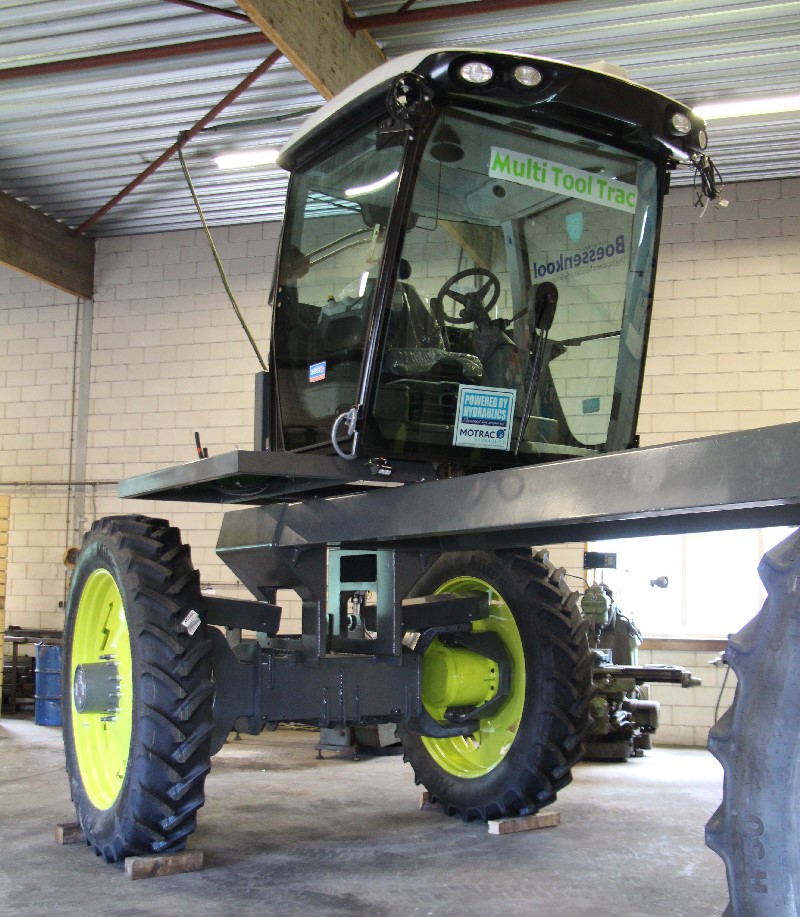 Because it was designed with CTF in mind, the tractor features a wide range of track adjustment; the wheels can be set up to 3.2m apart or as little as 2.25m apart – the latter for use on the road.

Also, the cab (which is sourced from Claas), can slide back and forth along the frame, depending on what implements are being used or what sort of visibility is needed.

AgriLand previewed the Multi Tool Trac tractor while it was being redesigned in 2017. To find out more about it, check out the article here.