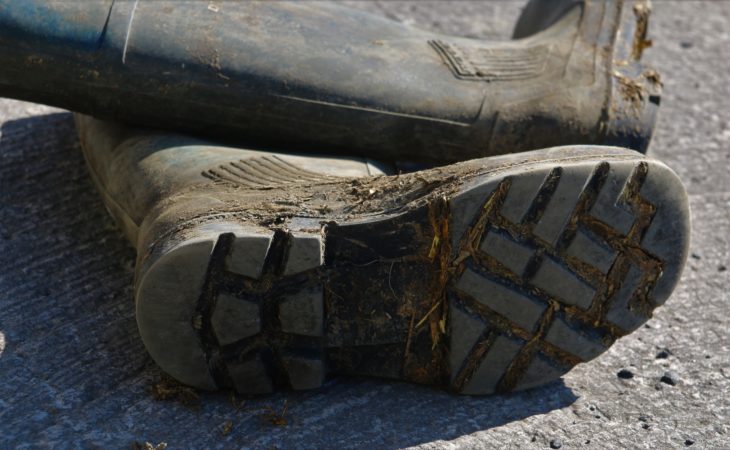 They said that as key Brexit decisions are made without any Executive, policies consulted on in England could eventually become common policy in Northern Ireland too.

Their evidence read: “While openly a consultation on ‘agricultural policy in England’, [the Health and Harmony consultation] also sets out plans for a ‘UK-wide vision’.

“This means that while the on-going consultation is targeting English stakeholders, the ‘Health and Harmony’ vision may form the basis of future common frameworks on agriculture.

There is a clear risk that a policy only consulted upon in England, and developed with England in mind, would become common by default and be extended in whole or in part to cover the entire UK through potential legislative common frameworks.

“The narrow focus of the on-going Health and Harmony consultation on England, together with the lack of an NI Executive, risks undermining a unique opportunity for NI to shape its agricultural policy after Brexit – instead of bespoke policy arrangements, there is a clear risk of policies thought through for England becoming common by default.”

The pair also highlighted the specific challenges facing Northern Ireland food and agriculture businesses – from the small farm sizes to the strong connections with another EU member state. They also added that there was a lack of “satisfactory conduits” for devolved administrations to weigh in on the policy matter.

The evidence also pointed to a “lack of clarity” on which public authority will be ultimately responsible for Northern Ireland’s agricultural policy after Brexit.

Viviane Gravey is a lecturer in European politics and co-chairwoman of the Brexit and Environment – a network which brings together academics analysing how Brexit is affecting the UK and EU environments.

Mary Dobbs is a lecturer in law with expertise in agri-environmental issues. She is also currently co-authoring a book on Brexit and agriculture. 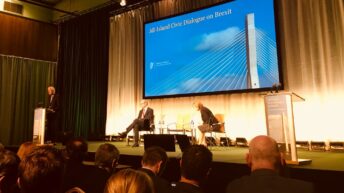 Michel Barnier to meet with small businesses on cross-border tour