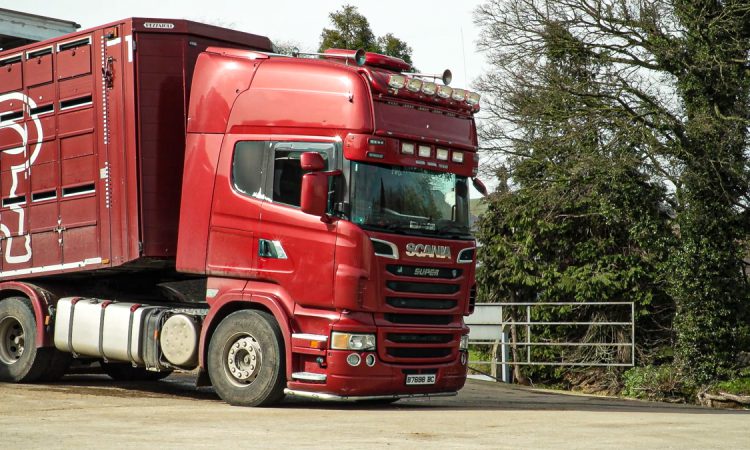 NFU Cymru has said that many proposals within the Welsh government and Defra’s Welfare in Transport consultation will cause significant disruption to livestock transportation in the UK, while failing to deliver meaningful benefits to animal welfare.

In a robust response to the joint Welsh government / Defra consultation, the union has stressed the significant impact the proposals would have on the livestock and poultry sectors, and raised concerns that if the proposals are implemented, they will fail to deliver any meaningful benefit to animal welfare.

“In order to ensure the best possible welfare outcomes, the main priorities should be the animal’s fitness to travel, loading and unloading, driver training and experience, rather than the length of journey or the external temperature at the time of transport.

We firmly believe that the current regulations for domestic transport already deliver high welfare, as a result of the standards, cleanliness and adaptability to different weather conditions of transport boxes in the UK. But as an industry we want to strive for even better.

“We believe that in order to do that there should be more focus on certified training and providing clearer, sector-specific guidance, particularly during loading and unloading rather than what is proposed in the consultation.

“Good welfare and healthy livestock go hand-in-hand; safe arrival at a destination, be that at market or abattoir, must be and is a priority.”

“The transporting of livestock is an integral part of UK food production.

“The suggested changes to journeys based on duration and weather conditions would cause serious delays and disruption, potentially damaging welfare outcomes, while changes to vehicle requirements would add significant costs.

It will also lead to many more journeys being made, increasing greenhouse gas emissions, which work against both farming’s and the government’s net zero targets.

“Turning to the part of the consultation on live exports, we have inputted our views into a proposed NFU assurance scheme, which is detailed in an appendix in the response.

“This would be extremely effective in delivering welfare outcomes at the same time as maintaining this trade, as assessing the animals’ health and reporting back to producers is a fundamental part of the scheme.”

“Looking at the month of January for example, over the last three years, on average there were 10 days where temperatures were five degrees or less.

If the proposals were implemented to stop transport at this temperature, no broilers could be collected off farm in those days.

“If we had a prolonged cold snap, this would have a massive effect on the food chain.

“With any policy developments government makes, it is essential they are based on the latest evidence.

“We have an industry to be proud of, with world leading standards, and that includes our current transportation requirements for all farmed livestock,” he concluded. 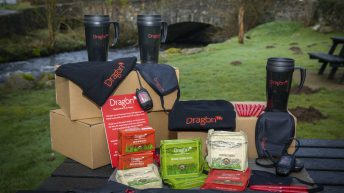