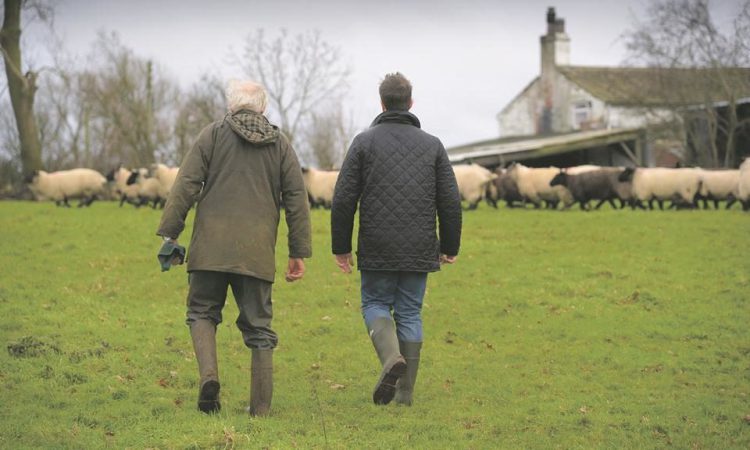 A controversial farming documentary which will give an insight into the farming and food sectors is due to be released this week.

The documentary, which is called ‘This Good Earth’, is directed by Robert Golden and it will be released on Thursday, January 21.

The documentary focuses on the impact of farming methods and eating habits on planet Earth itself.

The creators of the documentary have dubbed the released day ‘This Good Earth Day’.

A spokesperson for the film said: “The climate change calendar now has a new date in it – This Good Earth Day on January 21.

“The excellent people at earthday.org say on their site that we should helping to ‘make every day earth day’ and they’re right.

“So we are helping to do that by adding January 21 to the calendar of all who care passionately about protecting the planet.

“Earthday.org says ‘it’s time for the world to hold sectors accountable for their role in our environmental crisis’ and that is precisely the message of This Good Earth.”

The film will be available to stream on Vimeo from 7:00pm on January 21.

The film is shot in Dorset and it includes insights from farmers, ecologists, scientists and expert academics.

The film has made some controversial and bold claims about the farming industry including “we are openly killing the planet and secretly poisoning its people”, and “the way we currently grow our food could ‘effectively kill us'”. 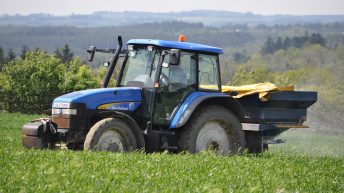 Cutting-edge tool launched to reduce fertiliser damage to the environment