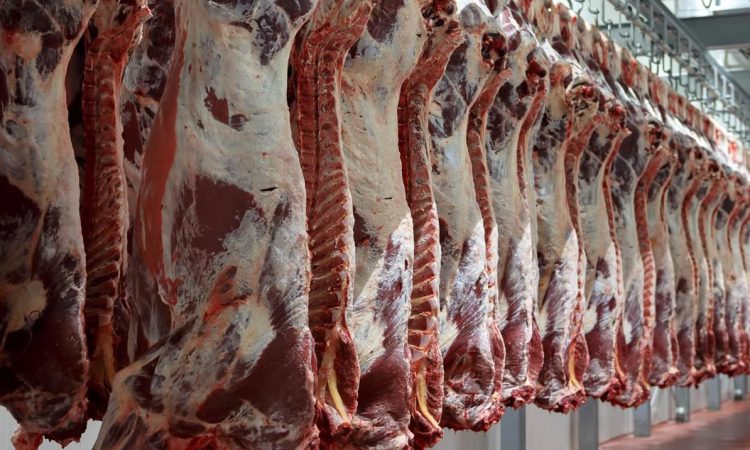 The Agriculture and Horticulture Development Board (AHDB) market analyst Hannah Clarke is reporting that the coronavirus outbreak is adding uncertainty to beef market conditions in the UK.

“Beef is selling, but consumers are reportedly adopting “recessionary” shopping behaviour, favouring cheaper cuts as well as stockpiling. There is also uncertainty over potential future staff shortages in abattoirs, and what that might mean for throughput going forwards,” she explained.

There don’t seem to be any reports of processing capacity being affected so far.

Overall, prime deadweight cattle prices in the UK remained stable for the week ending 14 March. The all-prime price rose by 0.2p on the week to average 335.4p/kg, now down just 0.8p on the same week in 2019.

Young bulls showed positive movement, with the overall price rising by 0.9p to average 314.5p/kg. Those of R3 spec gained 0.2p, while those of R4L spec gained 6.9p on the week.

According to AHDB, cull cow prices showed another positive week, with the overall price up 0.7p to average 234.3p/kg. Those of -O4L spec gained 0.3p to average 253.4p/kg.

Demand for cows is still reportedly keen at present with numbers holding well. Estimated slaughter numbers were 10,200 head, down 590 head on the week.

Shipments to Hong Kong (+300t), the Philippines (+250t) and the Netherlands (+350t) all recorded year-on-year increases in volumes. 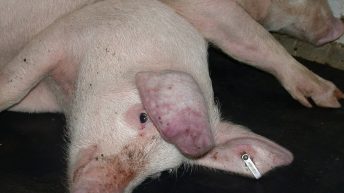