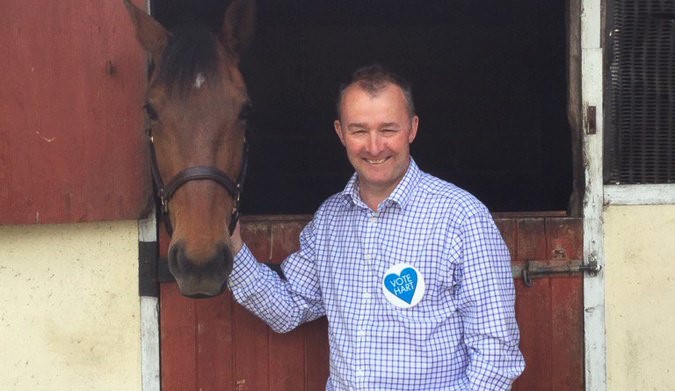 Simon Hart has announced he will step down as chairman of the Countryside Alliance having been appointed as Parliamentary Secretary to the Cabinet Office.

The Ministerial Code requires those in the Cabinet to give up all outside interests so has Hart had to resign as chairman as a result.

Hart has held several roles within the alliance during his 20 years of service, including chief executive, board member and chairman.

Hart was first elected as the MP for Carmarthen West and South Pembrokeshire in 2010.

He has also been a member of the Digital, Culture, Media and Sport Select Committee, as well as a member of the Committee on Standards in Public Life and several All-Party Parliamentary Groups.

He held the role of chief executive of the Countryside Alliance for seven years but stood down after he was elected. He took on chairman in September 2015.

He also previously worked as a chartered surveyor in Carmarthen and Haverfordwest and served with the Territorial Army for seven years.

Countryside Alliance chief executive Tim Bonner said: “There are few jobs in the Alliance that Simon has not filled over the last two decades and we would simply not be the force we are were it not for him.

From his leadership of the Campaign for Hunting through turbulent years of political battle, to guiding the Alliance through a period of profound change in the countryside as chief executive, to steering a route through the current political turmoil as chairman, he has shaped the organisation and served our members tirelessly.

“Whilst Simon will be a great loss to us we understand that taking up the challenge of his new role at such a time was irresistible.”

The Countryside Alliance Board has started the process of identifying a new chairman. 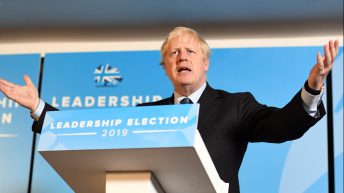