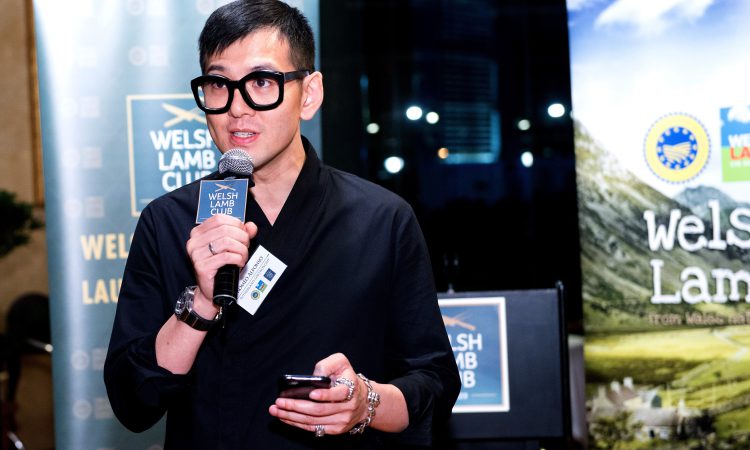 The first fortnight in May will see the start of a marketing marathon for Wales’ red meat levy board in promoting Welsh Lamb and Beef across three continents.

It kicks off with SIAL Canada. Held in Toronto from April 30 – May 2, 2019, SIAL is a major international tradeshow which attracts more than 1,000 national and international exhibitors and hosts over 15,000 buyers.

Canada has been an important target market for HCC from 2010 and the demand for Welsh Lamb and Beef has grown ever since.

At the event, HCC will share a joint stand with its counterparts from Scotland and England. The marketing effort will be funded by the £2 million fund of AHDB red meat levies ring-fenced for collaborative projects which is managed by the three GB meat levy bodies – AHDB, HCC and Quality Meat Scotland (QMS). 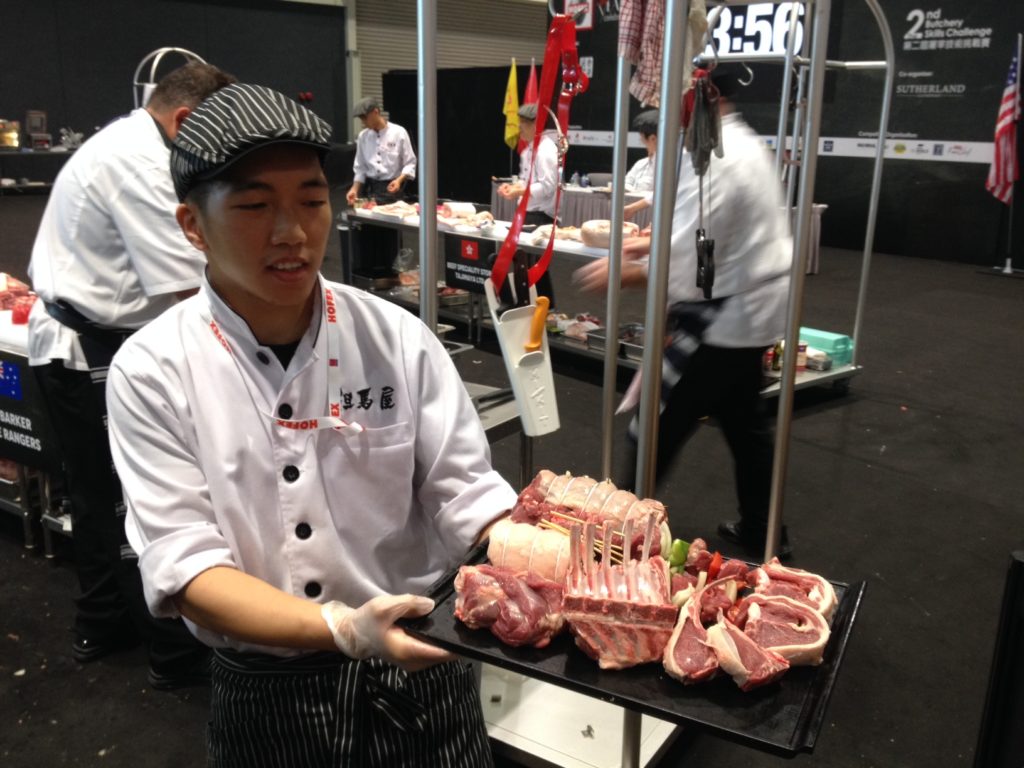 Pearse Dolan, president of wholesaler Dolan Foods said: “Canadian butchers and chefs have been quick to recognize the quality that is so apparent in Welsh Lamb.

“The story of traditional Welsh sheep farming is one that resonates strongly in our marketplace; it’s a brand we’re very proud to sell.”

Italy is another well-established market for Welsh Lamb, and the country also has a growing appetite for Welsh Beef.

HCC’s presence at Tutto Food in Milan between May 6-9 will, therefore, focus on maintaining relationships with existing customers as well as introducing the product to potential new buyers.

HCC’s export agent in Italy, Jeff Martin, said: “Tuttofood has established itself as the leading trade fair for red meat.

Although early in the year, it is often the start of negotiations for the coming season and is attended by all the leading retailers and our main distributor partners.

“It should also be a good platform to reassure customers concerned about Brexit.”

HCC will be working alongside other UK levy boards at this event too, but will be reinforcing the messages and credentials of the Welsh brands.

According to importer and distributor Romeo Alfonso: “The platform offered by HOFEX has helped Welsh Lamb in reaching out to customers around Asia for more than 10 years.

With the consistent support from HCC in the Hong Kong and Macau markets, Welsh Lamb has been recognised and respected as succulent, high-quality lamb, well accepted in top-notch restaurants and retail chains.

HCC’s market development manager Rhys Llywelyn said: “Preparations are underway for a busy time ahead. We are looking forward to highlighting the start of the impending new season lamb period in three of our target markets as we seek to increase our exports of Welsh Lamb and Welsh Beef.

“The markets in Canada and Hong Kong offer significant potential for Welsh red meat beyond the European Union. It is crucial that we explore this potential and bang the drum for Welsh Lamb and Welsh Beef which are produced to an exceptionally high standard by farmers in Wales.

“Despite the uncertainty that Brexit brings to our red meat sector, we must not dismiss the importance of our markets within the EU, which currently import around a third of the total production of Welsh Lamb.

“Visitors to Tutto Food will be given a flavour of our country’s iconic product and reminded of its Protected Geographical Indication (PGI) which is highly regarded in Italy and guarantees the quality, authenticity and integrity of the Welsh Lamb brand.” 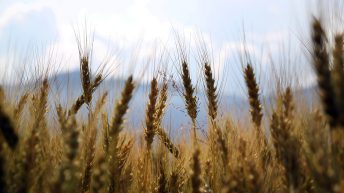