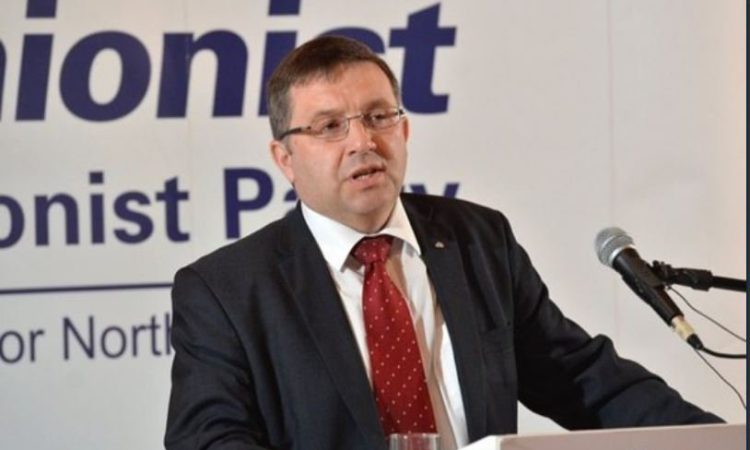 He said the “sheer-scale inaction” from the region’s department had been underscored by Defra’s recent proposal to roll out badger culls across most of England – even in areas where TB is not a major problem.

Robin Swann said: “Bovine TB is a blight on every single farmer affected and it’s a blight on the industry as a whole.

It costs Northern Ireland taxpayers around £40 million a year in testing and compensation costs, impacts around one in 10 farm businesses, and the inconvenience to farmers through regular testing and closed herds is incalculable.

“For a long time, it’s been obvious that DARD [the Department of Agriculture and Rural Development] – and subsequently DAERA – have been far behind their counterparts in GB in responding to the disease.

“Instead of incidence rates improving – even slowly – they’ve been getting worse in recent times. In 2018 – and after so much money, time and research – that simply shouldn’t be the case.

“More than enough time has passed for a solution to be found. Whilst I’m watching closely the pilot developments about the test, vaccinate and release trials, even they – in the overall scale of things – are a very small effort.

The work of DAERA is poles apart from that of Defra. Whilst the latter has undoubtedly made some mistakes, at least it’s trying. As part of its overall strategy to eradicate TB in England by 2038, Defra has now proposed extending badger culls into low-risk areas.

“Badger culling was already permitted in England, but only in 21 areas where the disease was especially common. It is obvious that the UK Government has identified the incidence of TB in wildlife to be one of the largest contributory factors in the spread of the disease overall.

The UUP leader added that farmers have grown “totally weary of this disease”, claiming that some have been closed for so long that operating any way normally is now impossible.

“They don’t need distractions of people talking about applying levies on the industry as a whole in order to fund it – just like they don’t need any more false promises or vague comments that the disease remains a departmental priority.

“They certainly don’t need any more quangos tasked with commissioning even more research or having long drawn-out discussions on the disease.”