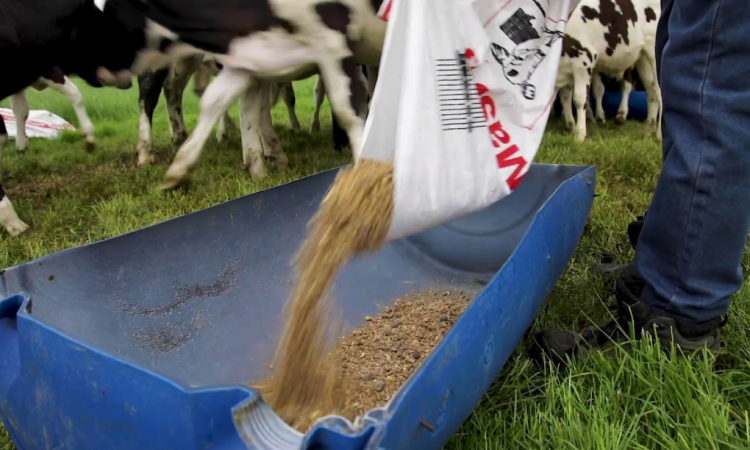 An index measuring the cost of production on dairy farms has hit its ‘trigger point’ for the second time this year.

Marks and Spencer’s milk price index, which the retailer uses to guide its price for suppliers, has only hit the trigger point, which triggers an emergency price review, twice the whole previous decade.

The retailer has its own regional milk supply pool in Northern Ireland, and runs similar programmes in other parts of the UK and Ireland, with the prices paid to farmers linked to the cost of production.

The retailer’s Northern Ireland farmers’ milk is processed and bottled by Lakeland Dairies.

M&S agriculture manager Peter Kennedy said: “We have 40 dairy farms with regional milk pools across the UK, ensuring that all the farmers are paid a leading price based on our costing model which is based on fuel, feed, fertiliser and labour.

“In Northern Ireland, we work with our four dairy farms which have each supplied M&S for over 22 years. The milk pool was set up in 1999.”

The retailer reviews the price paid to suppliers every six months unless the four indices spike past a certain level – something which has only happened twice within the last decade.

However, speaking to Agriland, Kennedy explained the index had hit its trigger point for review for the second time this year this week.

“So twice this year we have increased our buying price back to the farms to offset the increase in production costs,”

The first time the trigger point was activated in 2021 was in July, and most recently in September, during Balmoral Show week (September 22-25).

Farmers have seen significant jumps in input costs over the last few months, while labour shortages have been reflected across the entire agri-food industry.

According to fertiliser producers, ammonia prices are 2.5 times stronger now than they were during the autumn of last year, with fertiliser prices riding substantially over the last 12 months as a result. The equivalent increases for CAN, urea, phosphate and potash are currently 80%; 76%; 104%; and 60%, respectively.

Fuel prices are also up, with crude oil prices now at their highest since 2014, and red diesel sitting around 65p/L (including VAT). Reports from farmers also suggest meal costs are up a further £5-10/t this month.