Fire personnel were on hand at a farm in east Wales today, Thursday, April 11, to rescue three dairy cows which ended up inside an underground slurry pit.

Luckily, all three cows survived, thanks to the timely intervention of personnel from Montgomery Fire Station.

The incident occurred in Mellington, a short distance from the town of Montgomery, and approximately one mile from the border with England.

Fire staff were called out to a "large animal rescue" on the farm at 6:02am this morning.

Montgomery Fire Station confirmed via Twitter the details of the incident, and the fact that all three cows were rescued.

It also posted photos to its social media account: 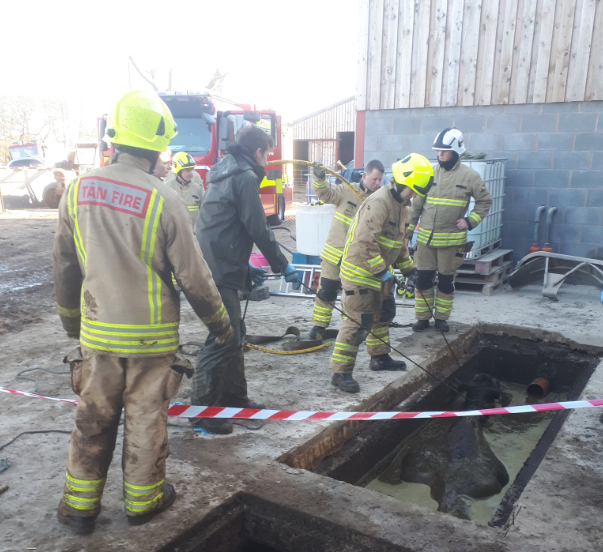 This isn't the only animal rescue operation that's been happening in Wales this week.

Yesterday, personnel from the RSPCA completed the rescue of 65 sheep from the side of a cliff in Pembrokeshire, in the south-west of the country.

At the end of the rescue operation - which lasted several days - 65 sheep were rescued from the cliff face. 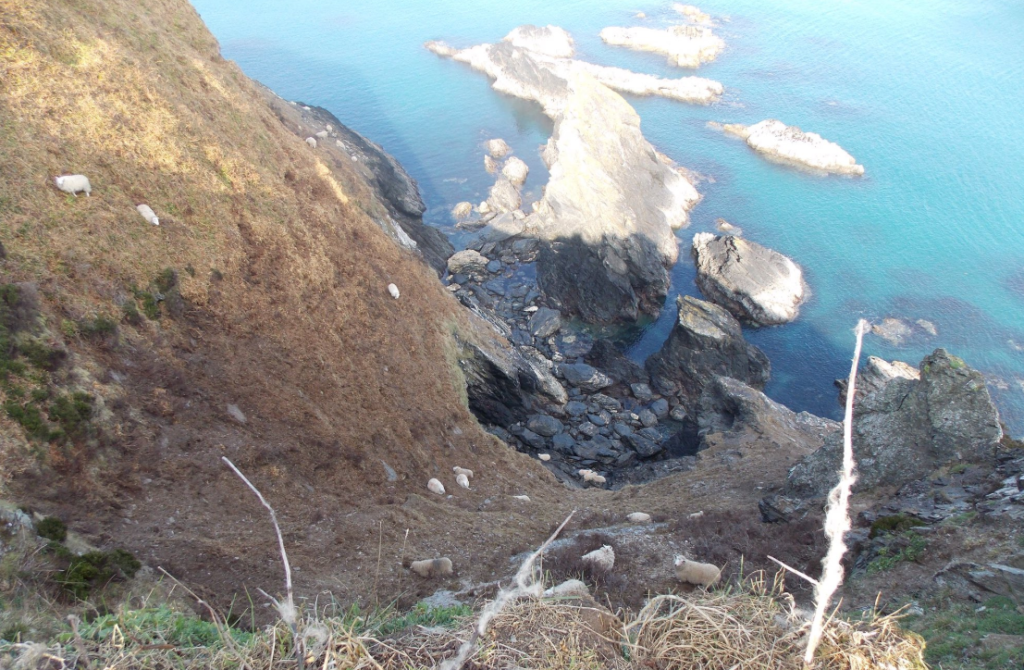 It is thought that the sheep were scared off the edge by a dog.

One member of the RSPCA said that it "has been the biggest and most technical rope rescue I have ever been involved in".

The operation featured rescuers from above and below...personnel scaling cliffs as well as boat teams in the sea.