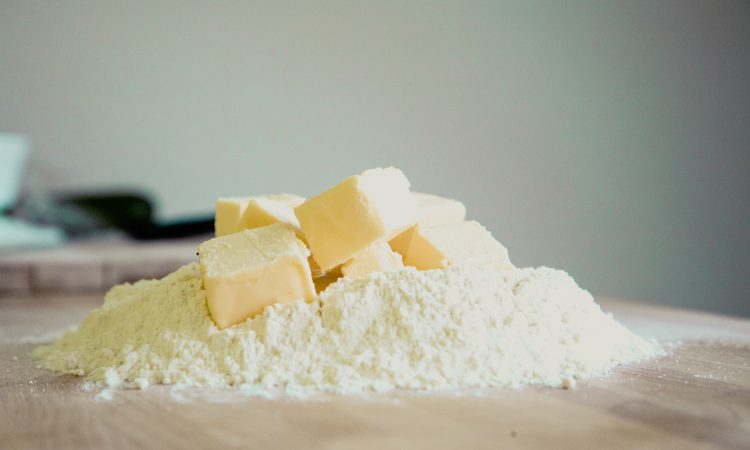 “The European SMP quotation continued to grind higher for the fourth week in a row and is now up 2% since mid-November.

EEX SMP futures have also continued to edge higher with the Jan-21 to Jun-21 contracts up 0.7% on average over the last 10 days.

“The European butter quotation on the other hand saw its seventh decline in as many weeks, down 2.9% in that period.”

Continuing, Dr. Meehan added that it was better news for EEX butter futures with its front six months gaining 1.7% on average since December 9, with strong gains for butter at last week’s Global Dairy Trade (GDT) lending some support to European butter prices.

Data for November meanwhile is putting New Zealand collections down 2.5% while US milk production increased by 3.0%.

“Looking at the demand-side, export numbers released over the last week have a been a bit mixed. EU dairy exports were down heavily across most of the main products.

“Export data for New Zealand for November on the other hand showed dairy exports were quite a bit stronger across most product groups, with increased exports to China driving their monthly total higher.

“The increased strength in the Euro currency versus the US dollar is likely contributing to this, making European dairy exports less competitive on the Global market,” Dr. Meehan concluded.