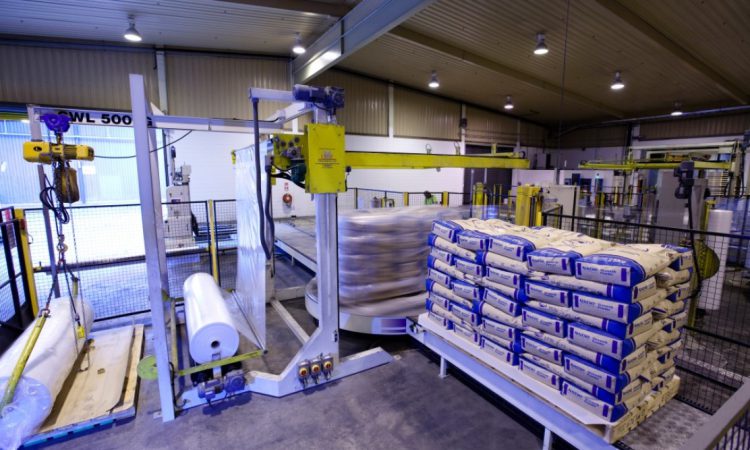 “Two further weeks of gains for the European SMP quotation saw it move up by 1.7% since the start of October climbing to a 29-week high.

This week saw the European butter quotation regain a little bit of the ground it lost two weeks ago but remains 2.1% below where it was at the end of September.

Continuing, the analyst said: “EEX futures markets meanwhile have been firmer since the start of October with SMP futures up 0.7% over its front six months.

German [-1.0%] and French [-0.9%] milk collections slipped back behind last year in August as the hot weather conditions that hit most of continental Europe in August took its toll on milk output.

“Australian milk supplies meanwhile continued to see strong gains over last year in August [+3.5%] although this is against very weak numbers in 2019 when Australian collections were heavily impacted by drought conditions,” Dr. Meehan concluded.