Dairy Show to proceed in time for 40th anniversary celebrations 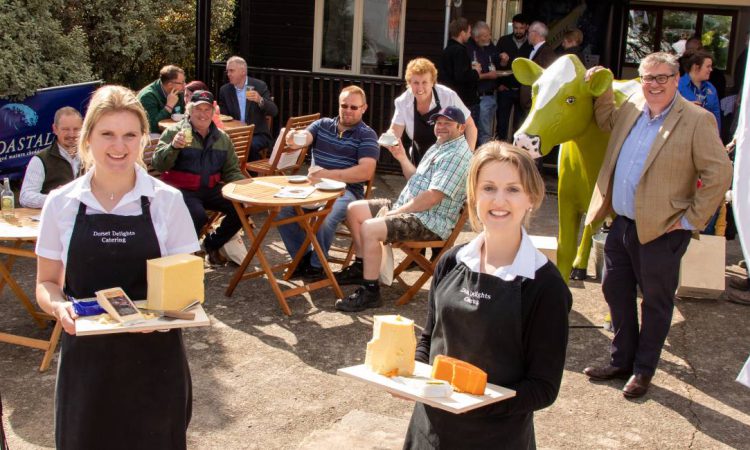 This year, the Dairy Show – which is taking place live in October – will be celebrating its 40th anniversary. So what has changed over the years, both within the industry and the event itself?

Allen Cotton OBE, current vice president of the Royal Bath & West Society, has not missed a single show in 39 years, having been an original committee member.

“I remember sitting around a table and trying to decide what time of year to have it – we decided on the first Thursday in October before the car parks got too wet,” he said.

The event was even held during the foot-and-mouth outbreak, albeit in January without any cattle.

And it’s a similar situation this year as there won’t be any cattle due to the Covid-19 pandemic.

“Without the cattle, we have more space to spread the trade stands out so that could be an advantage,” Cotton explained.

So what else has changed over the years?

“The breeds have changed a lot – the numbers of Holstein Friesians have reduced and have been replaced by Jerseys and Guernseys,” said Cotton.

The Holstein Friesians are also bigger, and the udders on the animals have improved – which is reflected by the higher yields that farmers are achieving, he added.

“We used to produce around 6,000L/cow – a 9,000L cow was quite exceptional really; now some people’s herds average that.”

Technology has significantly changed over the years too.

“When the show began many people were still milking into buckets – now we have robots milking cows,” he added.

There is also more emphasis on the business aspects of dairy farming, so it’s unsurprising that the seminars remain a popular feature of the show.

The hot topic 40 years ago was dairy herd management, with seminars on improving grassland productivity and breeding policies.

The latter certainly draws parallels to this year’s seminar theme: ‘Breeding the cow of the future’, with speakers examining how producers can use pedigree genetics or crossbreeding to produce the optimum cow for their system.

So what does the future hold?

According to Cotton’s son David (pictured below) – who is now chairman of the committee – the industry is always evolving, and the show with it. “The drive for me is presenting ideas for the future and getting the next generation involved. The show is also a great opportunity to socialise; catching up with people you may not have seen since last year,” David said.

Although things will be a little more challenging this year to comply with the latest guidance and safety measures, the advantage of its location is that there is plenty of space and open air.

“The main thing is that people need to book online, for track and trace – our aim is to put on a good show where people can see the latest technologies, hear from expert speakers and network in a safe and open environment.”

Tickets must be pre-purchased online to enable the society to track and trace for Covid-19. 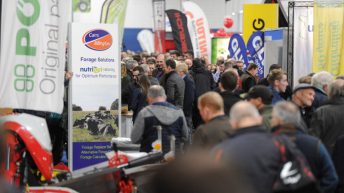