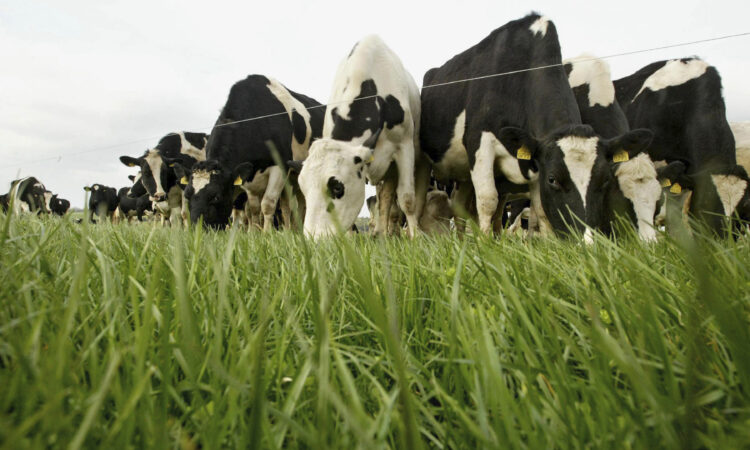 Dairygold has confirmed that it will hold its August milk price – at 25.5c/L.

The Dairygold board met today and agreed to pay suppliers 25.5c/L for August milk, a spokesperson for the co-op said.

Arrabawn confirmed to Agriland today that it had cut its base August milk price by 0.5c/L – down to 25.87c/L (VAT in).

The move follows Glanbia, which also cut its August milk price by .5c/L – with member suppliers set to receive 26c/L including VAT for August milk.

This price is inclusive of a 1.0 cpl Glanbia Co Operative Society support payment to its members, according to Glanbia.

In a statement Glanbia says that despite ongoing low returns in global dairy markets, Glanbia Ingredients Ireland (GII) has held the manufacturing milk price for August at 25c/L including VAT for manufacturing milk at 3.6% fat and 3.3% protein.

Kerry Group has confirmed that it is holding its August milk price – at 26c/L including VAT.

A spokesperson for the group said that despite the continuing lack of improvement in global dairy market conditions, it would hold its price to farmers for August.

This latest cut follows a cut of 1c/L for July milk and another 0.75c/L cut for June milk.

Lakeland was the first co-op to announce an August price for milk and it comes after most processors cut their July milk price.