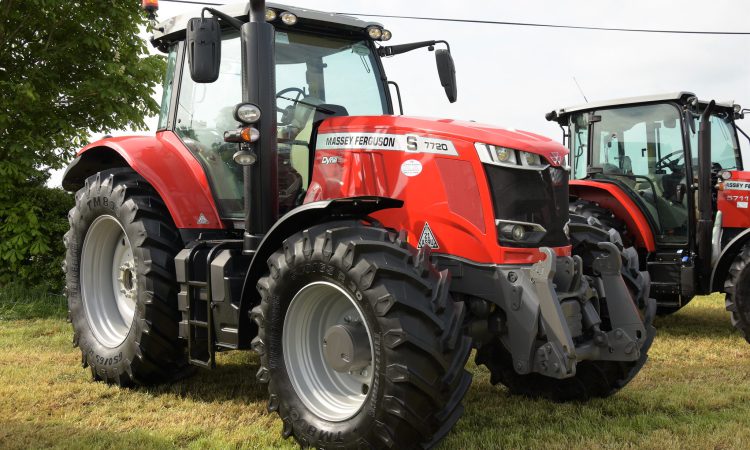 CEMA, the association of European (agricultural) machinery manufacturers, has said that the general business index across the industry is “positive, despite a slight decline compared to last month”.

However, its survey also confirms that dealer stocks are at comparatively high levels across almost all markets.

In the tractor and harvesting equipment segments, evaluations of current business and future expectations have dropped significantly. This, however, is being compensated for by greater activity and better expectations in other segments (especially tillage/arable equipment).

In particular, CEMA’s business climate index for tractors is negative – for the first time since the beginning of 2017. Only a quarter of representatives from the tractor manufacturers (who took part in the survey) expect to see an increase in turnover. The expectations for order intakes are even more pessimistic.

The picture for harvesting equipment is similar, though not quite as negative.

The regional (country-by-country) breakdown reveals a “clear deterioration in the UK” as the most striking change. The business climate among local manufacturers there has changed “dramatically” since last month.

CEMA says that built-up inventories are not being sold as expected. 50% of UK respondents expect incoming orders to decrease.

Confidence in big markets like Germany and the CIS countries has also weakened. In Romania, Belgium and the Netherlands a majority of respondents expect turnover to decrease.

However, these negative trends are countered by good expectations for other regions – namely France, Spain, Italy, Austria and Switzerland.

Where does the data come from?

This data comes from CEMA’s Business Barometer. It’s a monthly survey of representatives from the European agricultural machinery manufacturing industry; it’s been running since 2008.

The survey covers most major equipment sectors – from tractors to municipal equipment. The target group (of respondents) comprises 140 senior managers from nine countries.