Decision made on NI side of ‘critical’ North-South Interconnector 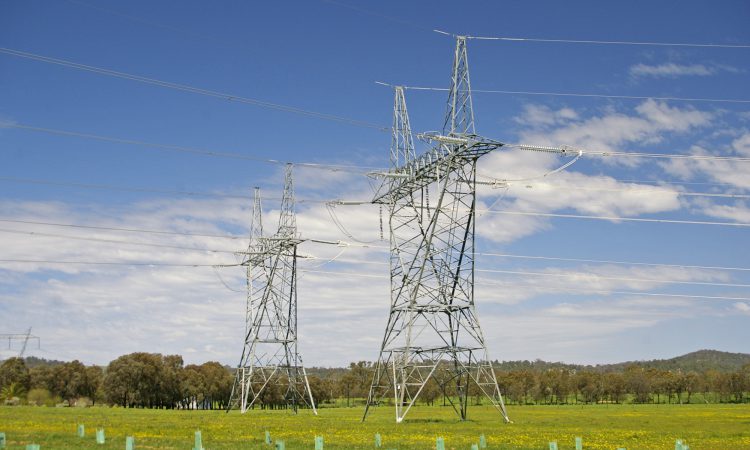 Planning permission has been granted in Northern Ireland for the “critical” North-South Interconnector.

Those behind it say that, once completed, it will increase the efficiency of the all-island Single Electricity Market, reduce costs to electricity consumers and improve the security of electricity supply across the island of Ireland.

However, some businesses and landowners argue it is unnecessary and warn the overhead powerlines could destroy tourism in the area.

It mirrors the decision by An Bord Pleanála in Ireland in December 2016. Permission was previously granted in Northern Ireland in 2018 but quashed by the High Court in 2019 following legal action from landowners who argued that the decision should not have been made without a minister in place.

Eamonn Ryan, Minister for Communications, Climate Action and Environment in the Republic of Ireland said: “I note and welcome the decision today of my counterpart in Northern Ireland, Minister Mallon, to grant planning permission for the North-South interconnector in Northern Ireland.

This is the final milestone in the development of the North South Interconnector, which is a critical piece of energy infrastructure that will bring economic benefits to all people on the island of Ireland.

“This final approval paves the way for the development of this major cross-border electricity interconnection project.

“I will expect EirGrid to fully and openly engage with communities along the route of this project with a view to ensuring its appropriate delivery and that its benefits are understood by and shared with those living closest to the route.”

Steven Agnew, head of the Northern Ireland Renewables Industry Group (NIRIG), said: “The North-South Interconnector is the most significant infrastructure project of our generation and will deliver very real, tangible benefits for consumers, the economy and the environment.

“This is a particularly significant moment for the renewables sector, as the interconnector’s construction is vitally important in our fight against climate change.

Its creation will allow for the efficient flow of renewable electricity across the border in both directions, allowing us to capitalise on the scale of opportunity that exists locally.

“With this significant project finally receiving the stamp of approval after almost 10 years, the onus must now be on creating a cohesive Energy Strategy that reflects this important step forward.

“Let’s not let another decade pass us by to make real progress and instead set a target for 80% renewable electricity by 2030, harnessing the opportunities renewables presents both now as part of the green recovery and in the future.”

In a statement, Jim Lennon, chairman of SEAT (Safe Electricity Armagh and Tyrone), said he was “very disappointed” that the decision had been made ahead of the publication of the Energy Strategy for Northern Ireland next year.

“Why rush a decision that will live with us for the next 40 years?” he said.

It is remarkable that, after over a decade, it is still unclear why we need the interconnector, how much it will cost and who will it benefit, particularly as Northern Ireland is a net producer of energy and Ireland operates a net deficit.

“The world has changed dramatically in the past eight months, let alone the 13 years since the rationale for the interconnector was first put forward.

“Eirgrid recently announced that an underground cable or an upgrade of the existing line are viable options for its proposals to enhance energy capacity between Kildare and Meath.