Deforestation in Brazil soars dramatically in first half of July 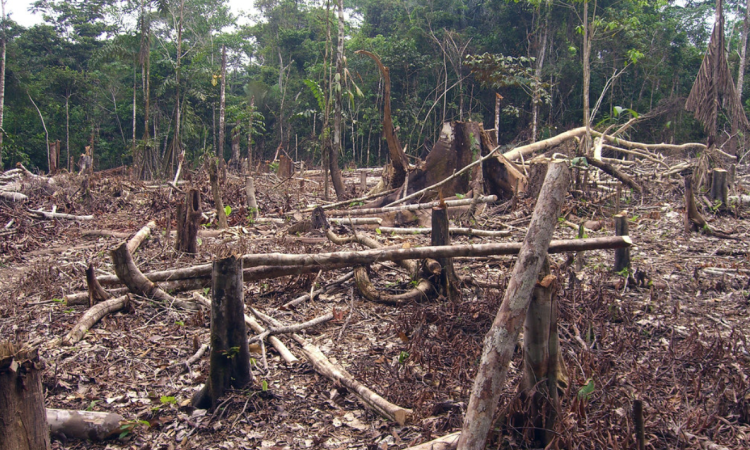 Deforestation in Brazil in the first half of July 2019 has increased significantly, while controversy still rages over the trade agreement between the EU and the South American trading bloc Mercosur.

According to a report in global news agency Reuters, deforestation in the first 15 days of July in Brazil – which is a major player in Mercosur – increased by 68% on the figure for the entire month in 2018.

The information comes from satellite data from the county’s state-run National Institute for Space Research.

This increase means that deforestation this month is already at the highest level for a single month since August 2016.

The months of June and May also saw sharp increases in deforestation compared to the same months in 2018.

The rate of deforestation in Brazil has been a serious sticking point for politicians and organisations across Europe, who have criticised the EU-Mercosur trade deal.

The Irish Farmers’ Association (IFA) recently highlighted the fact that the equivalent of a football pitch is burned down every minute in Brazil to make space for cattle ranching.

As well as outlining the economic impact on the European beef sector that the deal would have, the letter said: “We also need to ensure policy coherence between the EU’s trade policy objectives and its climate change responsibilities, by ensuring that beef and other meat imports fully respect the EU’s environmental norms and standards.”