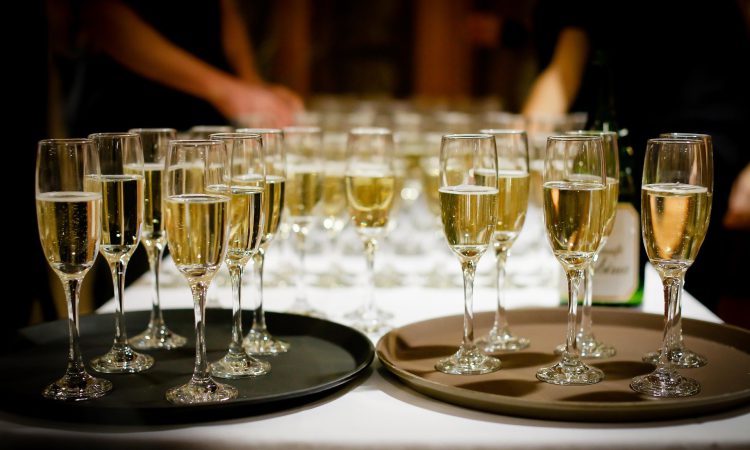 Champagne makers in France have seen a dramatic drop in potential sales for this year with the Le Comite Interprofessionnel du vin de Champagne (CIVC) announcing a reduction in grape volumes to 8,000kg/ha.

This equates to a drop of almost 22% for grape volumes year-on-year and will see an estimated 230 million bottles produced – down on the 300 million produced last year.

The CIVC has taken the unprecedented step of holding back some of this year’s grape harvest due to the drop in demand.

Around 100 million bottles of champagne are expected to go unsold in 2020, as the cancellation of events in the hospitality sector (due to Covid-19) has seen a sharp decline in demand.

Reuters reported that producers had been “locked in talks for weeks over harvest output” and that demands by larger companies to shore up the price of champagne had been met with resistance from smaller companies.

It was decided that a 1,000kg/ha portion of the harvest will only be used this season if demand is sufficient, it said, potentially further cutting the volume of pressed grapes to 7,000kg/ha.

Jean-Marie Barillere, co-president of the CIVC, told Reuters that “it was a compromise that caused some pain”.

But for us it was the best decision to help the cash-flow of the vineyards and to protect the champagne brand internationally.

The CIVC has estimated that losing the sale of 100 million bottles of champagne will lead to a loss of around €1.7 billion for the industry.

The Drinks Business has estimated that, should grapes prices remain the same on average for this year’s harvest as they were in 2019 – which was €6.55/kg, then growers stand to lose €14,410/ha.